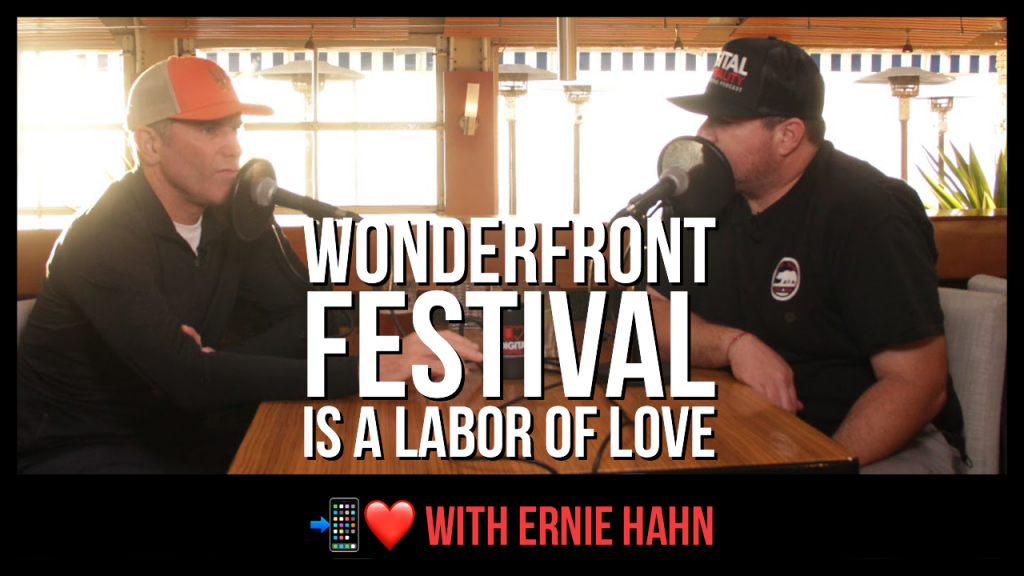 The Wonderfront Festival was created for San Diego by San Diego.

On this episode of the Digital Hospitality podcast, Shawn sits down with “Mr. San Diego” Ernie Hahn to talk about the inception of the Wonderfront Music and Arts Festival, how to plan and pull off such a big event, while building rewarding relationships along the way.

The Nov. 22-24 2019 Wonderfront Festival bills itself as “Where the City Meets the Sea” because of its beautiful location along the Downtown San Diego Waterfront. You’ve been to a festival before, but you’ve never been a festival like this. 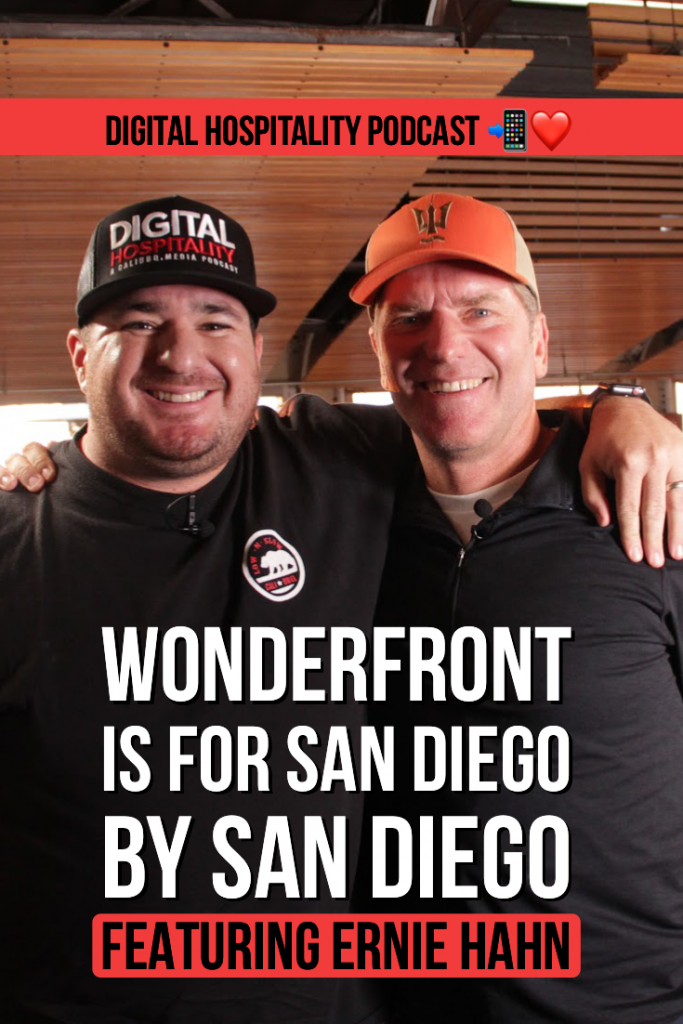 Ernie Hahn said it was a mission of his to help create an event that celebrated San Diego.

“If you’re listening to this you know exactly what I’m talking about. … If San Diego is your hometown, and you love this place and you feel San Diego, that’s what I want you to feel at this festival.,” Ernie Hahn said on the Digital Hospitality podcast.

Unlike other festivals where you are stuck in one location, Wonderfront gives in and out privileges to its guests with an RFID wristband so you can take advantage of the more than 250 downtown bars, restaurants and hotels nearby. Not to mention there’s afterparties in the Gaslamp Quarter and Little Italy. Add in sunset cruises, ocean fun and amazing artists and sports stars and you’ve got a great time in store. https://wonderfrontfestival.com 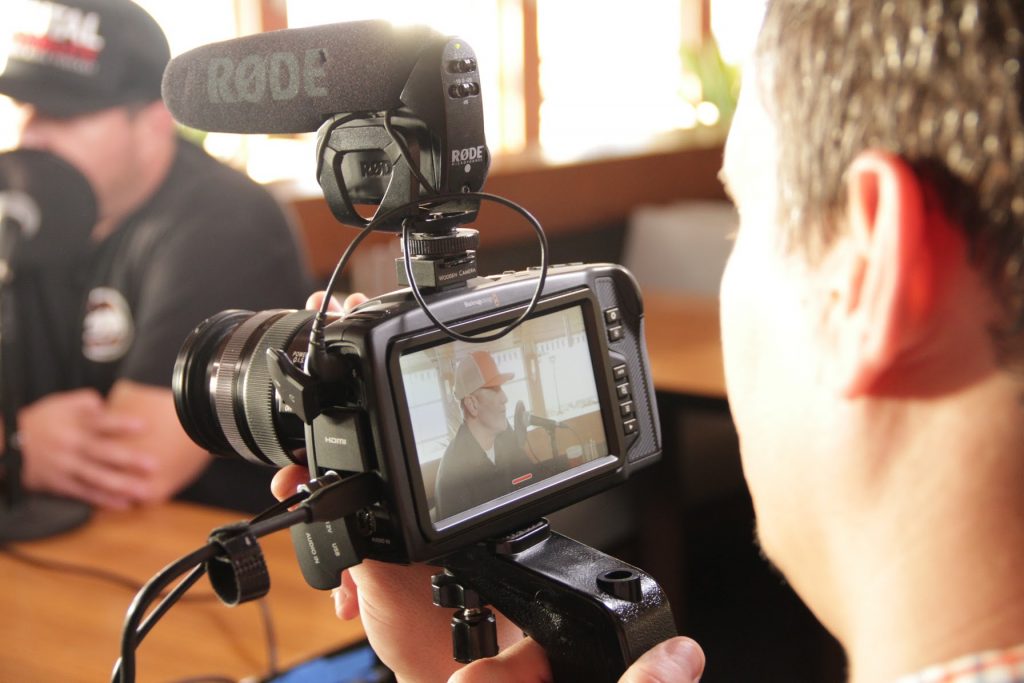 As with anything in its first year, Ernie Hahn is under no assumption that Wonderfront will be perfect in its inaugural run. How could anything be 100 percent right out of the gate?

“We’re not going to be perfect the first year, or even the second year, or third year,” he said.

Organizing events, and running a business in general, is about learning, adapting, and moving forward so it gets better year over year. Based on the amount of work the Wonderfront organizers have put into the event, however, you can bet it’ll be fantastic no matter what.

“But I think it’s going to be pretty damn good. And I think you’re really going to like it,” Ernie Hahn said. “We’re going to keep making it better.” 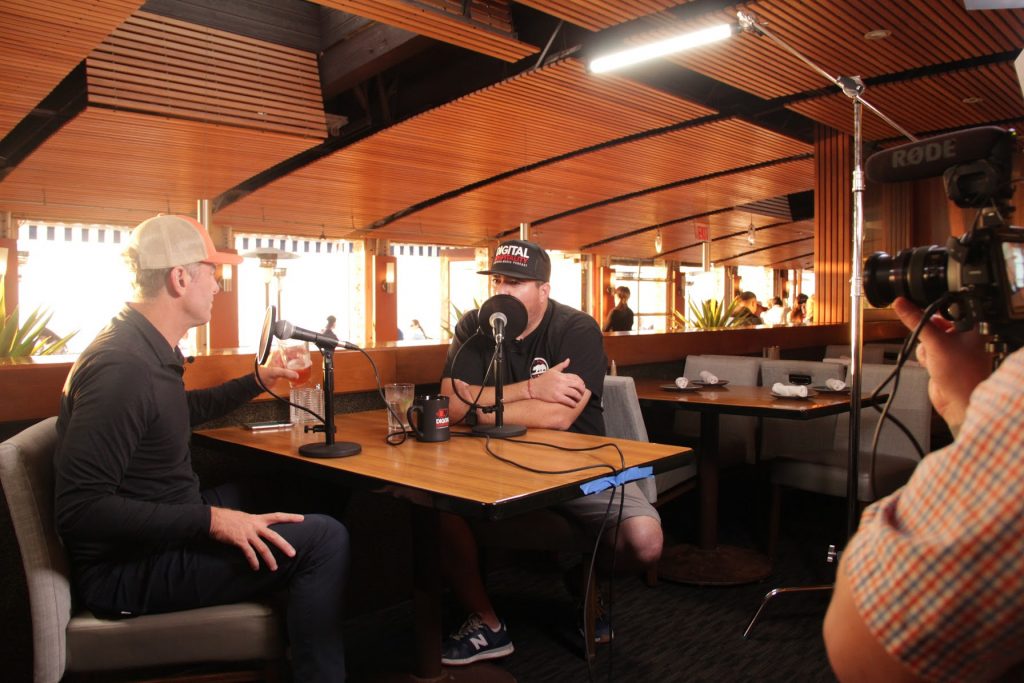 That’s because the Wonderfront Festival is a labor of love for the San Diego Sports Entertainment legend.

“It’s been the most exciting and terrifying thing I’ve done in my life,” Ernie Hahn said about pulling off a huge downtown music and arts festival.

“It really is,” Ernie Hahn said. “I feel like I’m giving birth to quadruplets. I have no idea what that feels like, but this is about as close as I think I can feel like it.”

Ernie Hahn said he is motivated and excited and scared at the time time about the impending Wonderfront Festival. “There’s so much to do. But we got a really good team. We got a team that loves each other, cares for each other, and most importantly has the vision and passion for what we’re wanting to do for the city.”

When the 2019 Wonderfront Festival weekend wraps up in late November, Ernie Hahn told Digital Hospitality podcast host Shawn Walchef it’ll finally be time for him to catch up on a much needed rest.

As you can imagine, it’s a lot of work planning a huge music, arts, and sports festival in downtown San Diego. But what a journey it’s been. 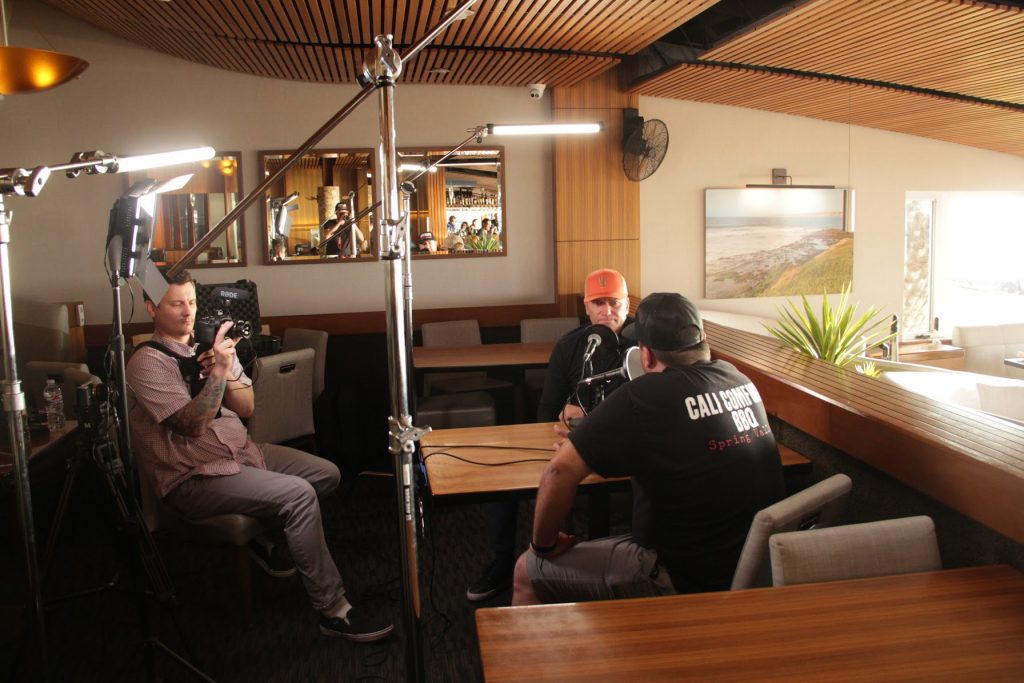 On the Wonderfront website you will get all the details you want for the festival. There’s also a special app that was created special for the event.

“My daughter was calling me yesterday and saying, ‘Dad is the app out? Me and my friends are all geeked out for the app,’” Ernie Hahn said.

Ernie Hahn’s message to those who want to attend the first year of his Wonderfront Festival in San Diego?

“Get your gear, rock it and just be ready to love something special.”

Thank you for listening and learning with Digital Hospitality. This week’s episode was sponsored by the Wonderfront Festival, taking place Nov. 22-24 in downtown San Diego. Buy single day or weekend passes online at https://wonderfrontfestival.com.

The three-day event also highlights Tony Hawk’s HuckJam, a silent disco, and much more. Attendees can come and go as they please with their Wonderfront RFID wristband. 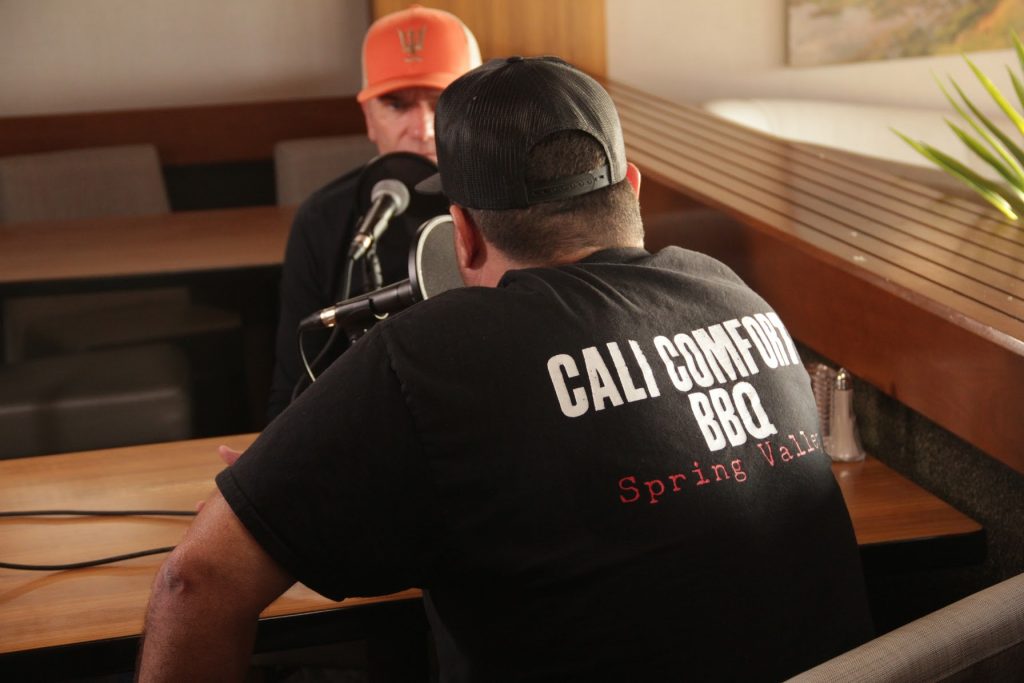 Do you want to be a sponsor of the show? How can we help grow your business online? Email us at podcast@calibbq.media and let’s talk.

On the next episode, Digital Hospitality brings you a special episode recorded live on the main stage at Cali BBQ’s 10th annual Spring Valley Tailgate and BBQ Festival.

Get a behind the scenes look at what it takes to put on such a huge community celebration each year from the event organizers. Shawn is joined by his former co-host on Behind the Smoke Derek Marso, as well as Behind the Smoke’s original producer Cory Wagner.

The group talks about how to properly market a live event and share with you how to host an annual event that will continue for years to come, just like the SVBBQFEST.