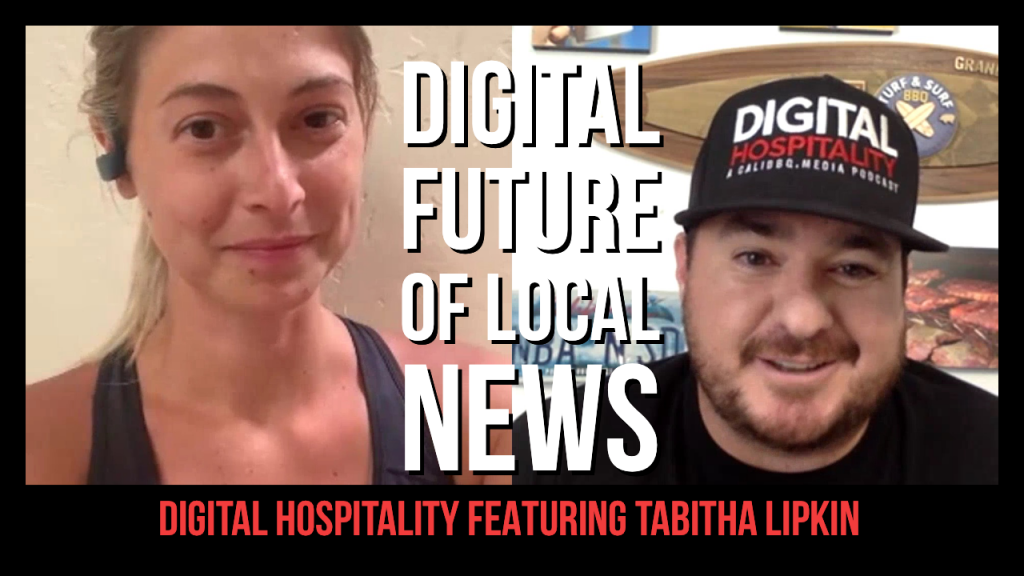 Tabitha Lipkin was raised in Texarkana, but over the course of the last decade San Diego has made her their own.

Taking a leap of faith, Tabitha Lipkin decided to return to the Lone Star State for her next big break in media and perhaps the next big thing in the industry as a host on the new NBCLX digital network.

She gives all the credit to the San Diego community and FOX5 for making it all possible. 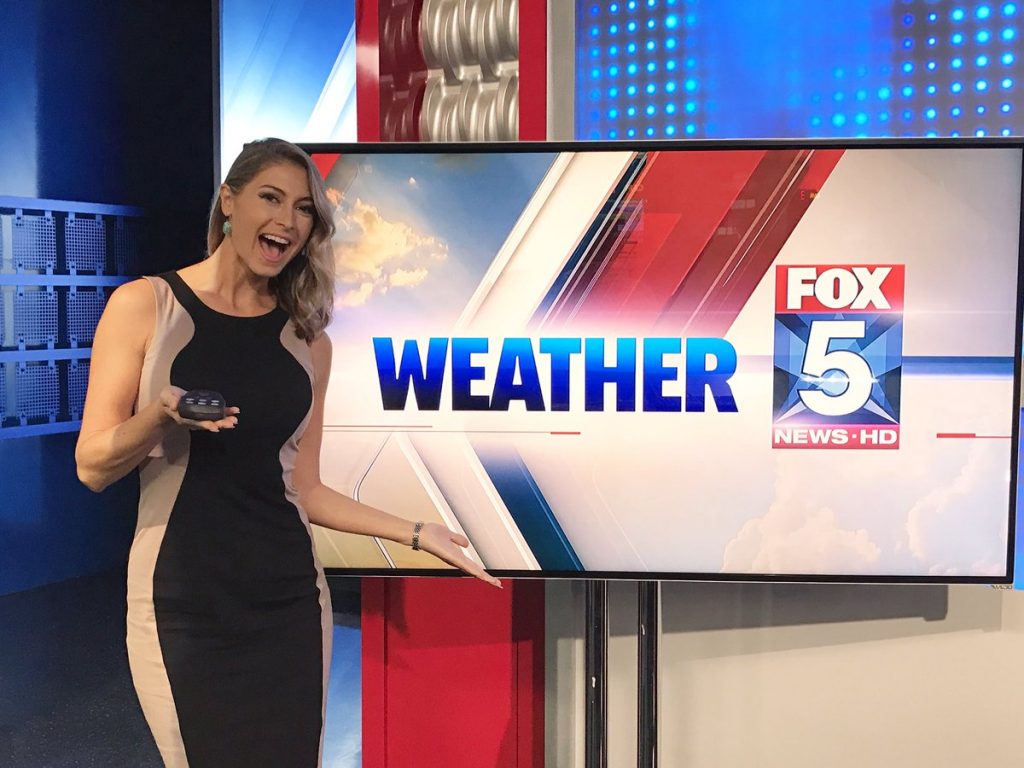 “FOX5 was great, anyone whoever asks me knows I’m going to sing their praises,” says Tabitha Lipkin about working for FOX 5 San Diego during her Digital Hospitality podcast interview.

“(FOX5) was a place that gave me a lot of opportunity and allowed me to launch my career. I was accepted immediately by that team.”

Picked up by FOX5 in the twilight of her previous station, CW 6 San Diego, the team at the local FOX syndicate allowed Tabitha Lipkin to spread her wings and make the most out of her curiosity and work ethic. 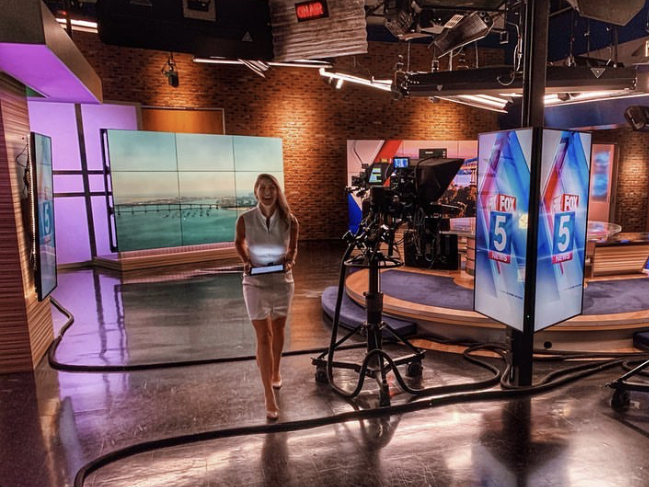 “They let me do weather, anchor, feature work and sports,” Tabitha Lipkin recalls about her time at the San Diego news network. “It was because it was what I wanted and that’s not a common thing. Most people don’t get to do everything when they go somewhere.”

Leaving her FOX 5 job will be hard.

“I love what I do,” Tabitha reflects on FOX5. “I never felt like I was working even though I was getting paid. Everyone at FOX5 has been a mentor to me, and that’s not a cop-out answer that’s true.”

Leaving the city of San Diego will be even harder. 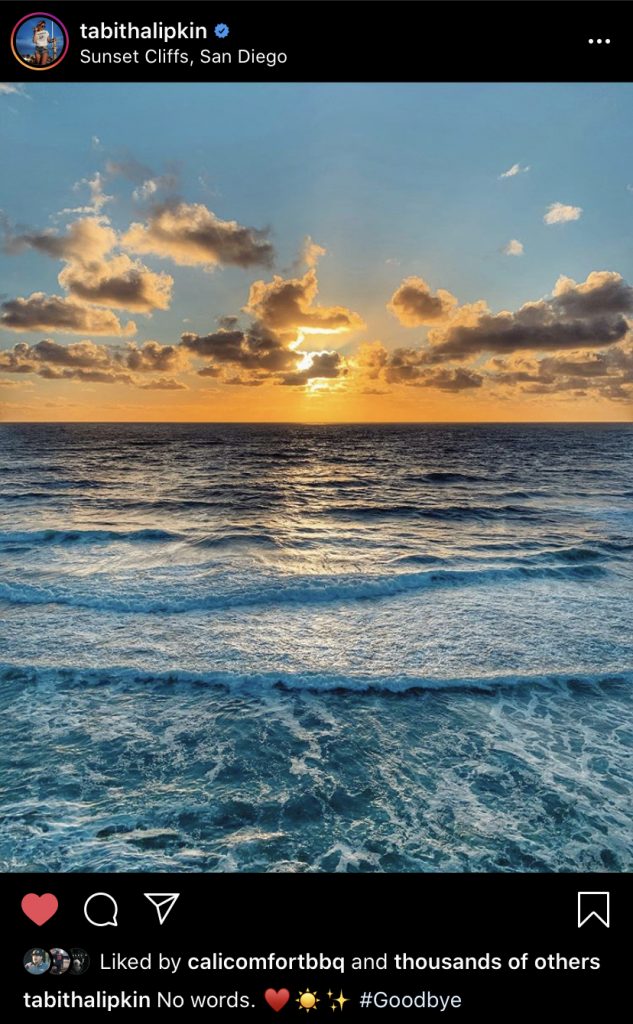 “I love everything about this city,” Tabitha Lipkin says to Shawn Walchef on Digital Hospitality, her second appearance on Shawn’s podcast. “I love everything about the people here. I never wanted to leave San Diego and FOX5 and I still don’t want to, but there’s a time in our career where if you want to take the next step you have to take the next step.”

The Next Big Step:

So, what’s that next big step for Tabitha Lipkin’s career?

“NBCLX,” Tabitha says proudly of her new job. “It’s the next NBC network.”

Going digital first and appealing to a younger generation who consumes media differently, Dallas-based NBCLX has hired talent from all over the country. Tabitha Lipkin looks forward to the challenge. 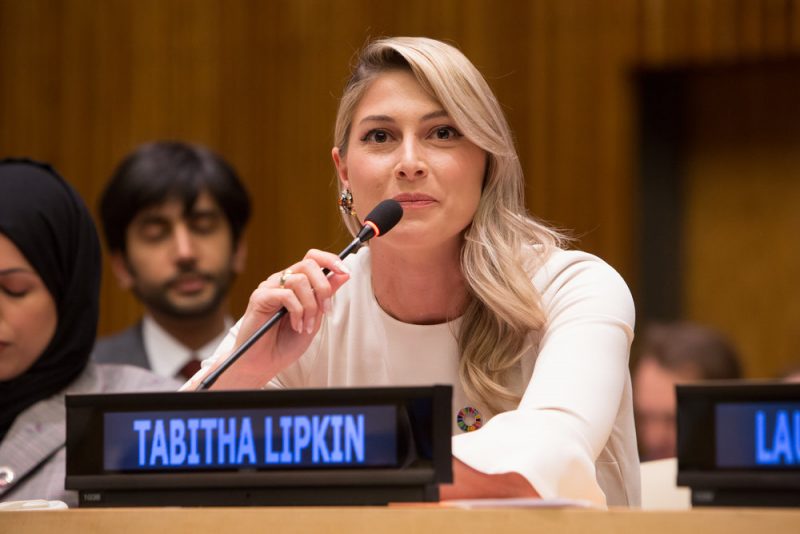 “NBC wants to find out the formula to reinvent TV and media for my generation and the generations above me and below,” Tabitha says about the new NBCLX Digital Network. “That’s a big undertaking and there’s not a simple answer to that.

“When I went out to audition and interview, I met with the team and I saw a lot of ambition and hope. I felt like they were going to figure it out and I wanted to be a part of it.”

The LX in NBCLX stands for Local X.

Tabitha Lipkin and her new NBCLX team are looking to tell stories to and about local communities with the speed and reach of modern platforms. 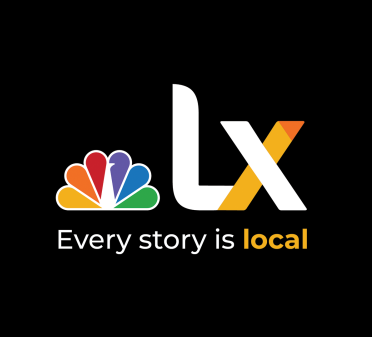 “It hurts to say this but local news as we know it is dying,” Tabitha states about the fate of traditional local news organizations. “Local news is very important, especially in regard to keeping local governments in check and making sure that your communities are getting the kind of information you need.”

With major networks fusing opinionated personalities with standard news, a lot of facts are getting twisted and a lot of local stories are getting left behind.

“This talking head thing that we have in news these days, there’s too much opinion that’s been fused with news,” says Tabitha Lipkin about the state of the news industry in 2020. “These two things are not the same thing. Those cable channels have done a disservice to themselves in putting talking heads into actual news and that’s not good.”

Tabitha Lipkin and the team of forward thinking news people at NBCLX are trying to change all that.

“This is a national network but it’s also trying to set a precedent of how to get people in your local communities to watch.”

What is the Future of Local News:

Fans of Tabitha Lipkin know she is a Jill of All Trades both on-the-scene and behind-the-scenes. She looks take that same initiative and utility skillset to her new home at NBC. 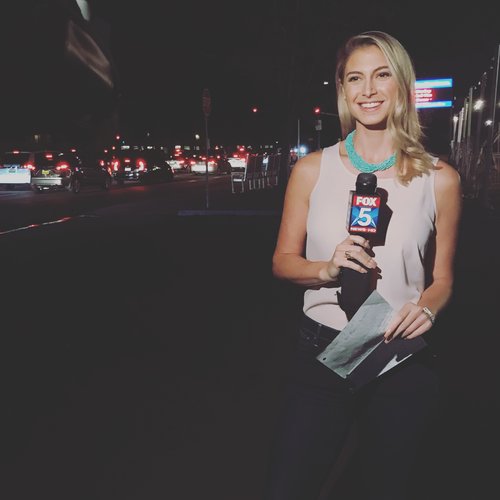 Becoming a member of the NBCLX team will allow Tabitha Lipkin to tell stories with content creators of all varieties.

“The talent is really cool, not everyone has a background as a reporter,” Tabitha says. “One of the guys on the team tells beautiful stories that are longform that make you feel like you’re watching a movie – but they’re real!”

This will allow Tabitha Lipkin to get into the longform journalism game as well.

“I was so tired of cutting things down to two or three minutes.”

While Tabitha’s work ethic will continue to drive her career, it’s her passionate personality that turned heads at NBCLX. 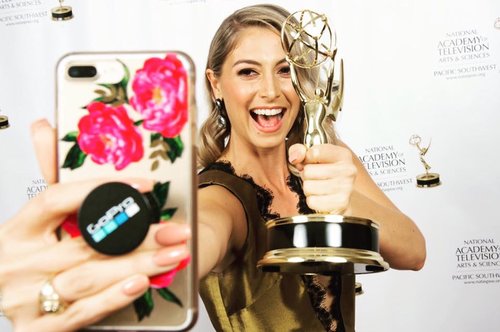 “NBC can be a little buttoned up and by-the-book,” notes Tabitha. “They wanted somebody less safe, with a little bit of a social following that wasn’t afraid to show their personality on TV. I sent them my reel and probably got a call two hours later.” 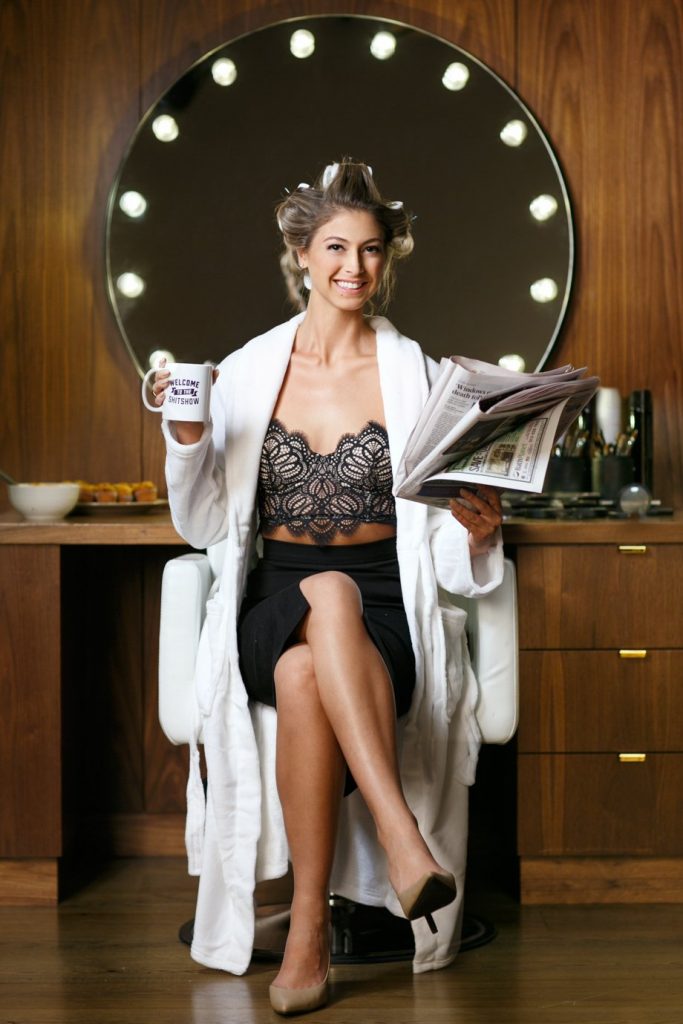 Working with the backing of NBC and the forward-thinking team at LX will allow Tabitha to continue to shine as a storyteller.

“Now I have a much, much bigger platform to tell their stories,” Tabitha Lipkin says on her community back in California and now in Texas. “It’s not just San Diego focused, it’s everywhere. As long as people know that I’m doing this to try and make the world a better place? To make sure that really good information gets out there and that people want to hear from the news in the future? That’s the motivation.”

The future of media is clearly in good hands. 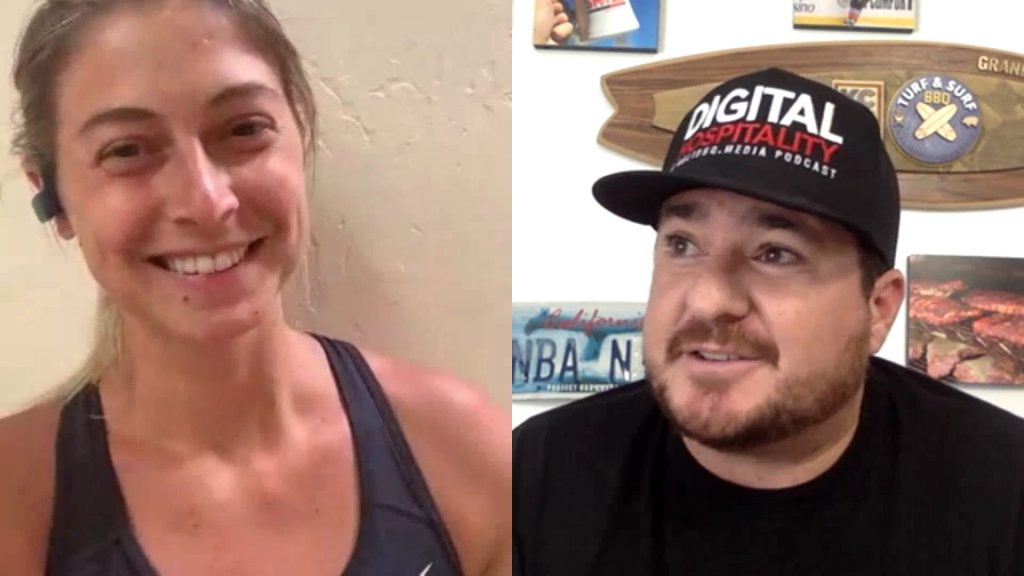 Connect with Tabitha Lipkin on Instagram and other social media with the handle @tabithalipkin.