As a Millenial Mayor, Pavel Gudzherov knows the power of social media firsthand. The 38-year-old leader of Rakovski, Bulgaria uses the digital tools available to him — and a willingness to always learn more — in order to show progress on projects, engage the community, and join the conversation.

Digital Hospitality podcast host Shawn Walchef sat down with Rakovski Mayor Pavel Gudzherov from his home in Bulgaria to record this international episode. Pavel is someone who Shawn has admired for some time, going back years prior to a previous visit to the country of his heritage. 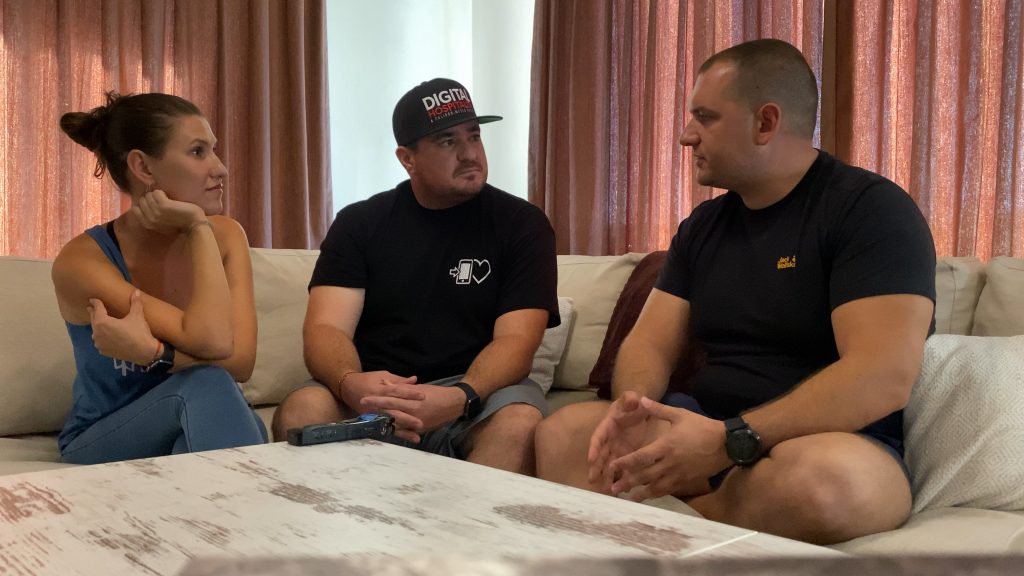 “We connected because he impressed me as a leader. As somebody who was a thinker,” Shawn Walchef said about having Pavel Gudzherov as a guest on the Digital Hospitality podcast.

The Walchef family journeyed to Bulgaria in September to be with aging family.

While in the country, Shawn Walchef knew he should also use the opportunity to visit with Mayor Pavel and discuss how Digital Hospitality has helped him as a leader and public servant.

Both Shawn and Rositsa Walchef (in her debut appearance on her husband’s podcast) spent time with the Rakovski Mayor at his home for an engaging conversation about modern leadership in an online world.

Shawn Walchef said people can learn from the way Mayor Pavel is able to connect digitally with constituents about issues that matter to them, like community, roads, and other issues of importance to them. 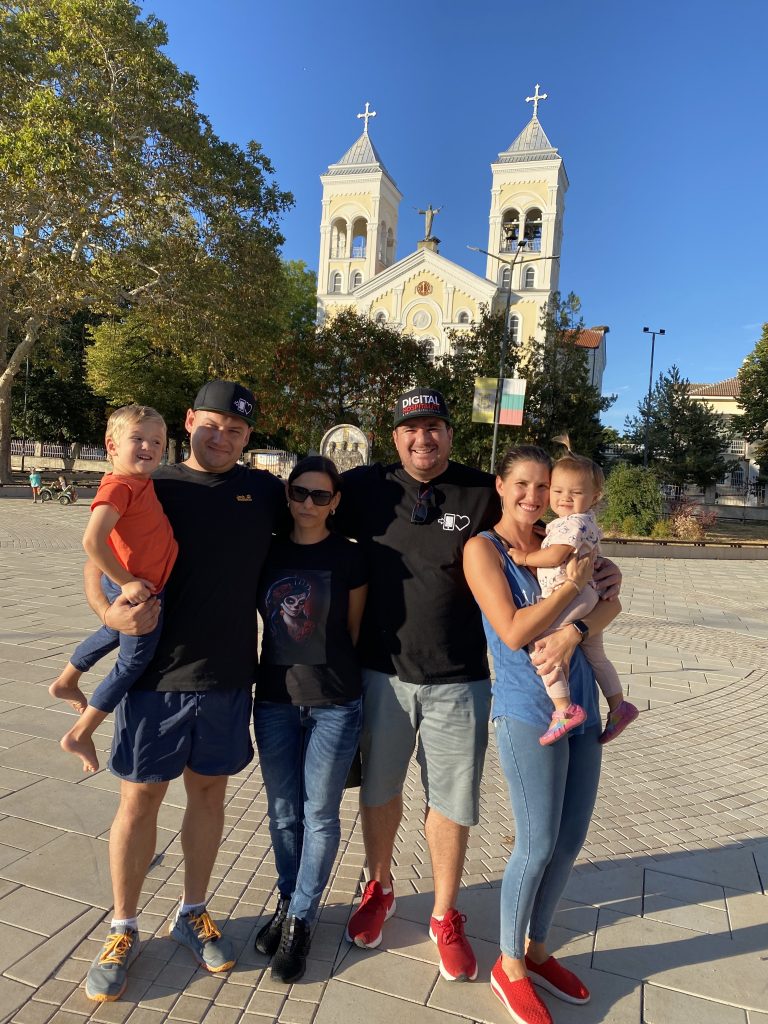 “As his political career grew, I remember seeing how much engagement he was getting from these road posts. So many people engaging about the road,” Shawn said about the passionate and devoted Bulgarian Mayor.

“I knew he was tapping into what we’re doing here on this side of the world, and he’s doing it in an arena that’s relevant to everywhere else in the world.” 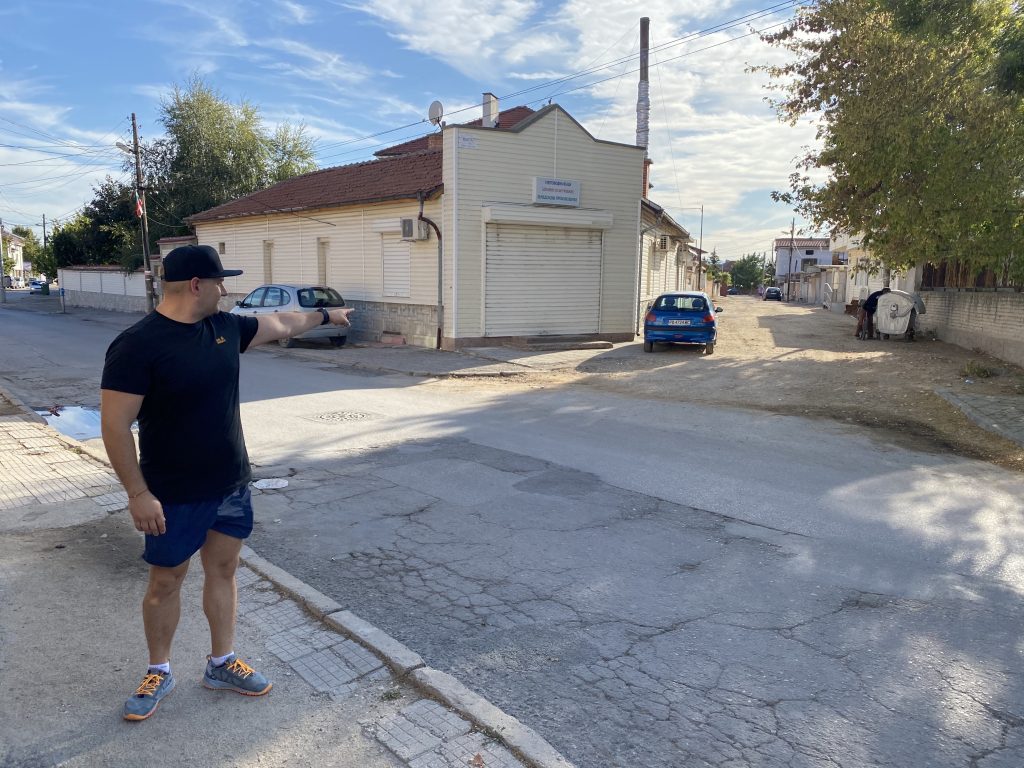 Let us know what you think of this Digital Hospitality podcast episode recorded from Bulgaria and how we at Cali BBQ Media can help you on your own digital journey.

Connect with us by emailing podcast@calibbq.media and signing up for email updates at https://www.calibbq.media.

Quotes from this Episode:

On Social Media: “Social media is not good or bad. It’s the way that you use it.”

Stay in the Conversation: “You can’t be out of the conversation when it’s about you. What you do, what you didn’t do, it’s best if you’re in the conversation. You must show what you do. Not only for Likes, but to show to your people that you’re active and you don’t stop acting.”

Make Change: “Politics nowadays is like a minefield. It’s hard but it’s very interesting. If you want to make a change, do it. Working in politics, you grow up very, very fast. Your mind grows.”

Always Be Learning: “When you stop learning, you start dying.”

Informing People Online: “The picture is much bigger. The schools, the children, Coronavirus, we use social media and all of its channels to inform people firsthand. Without it, I think it would be impossible or at least much harder. This digital area is a sin if you don’t do it.”

Rakovski (Раковски) is a town of more than 25,000 people in the Plovdiv Province of Bulgaria. Rakovski also has the highest per capita Roman Catholic population in Bulgaria, and hosted a visit in May 2019 of Pope Francis. 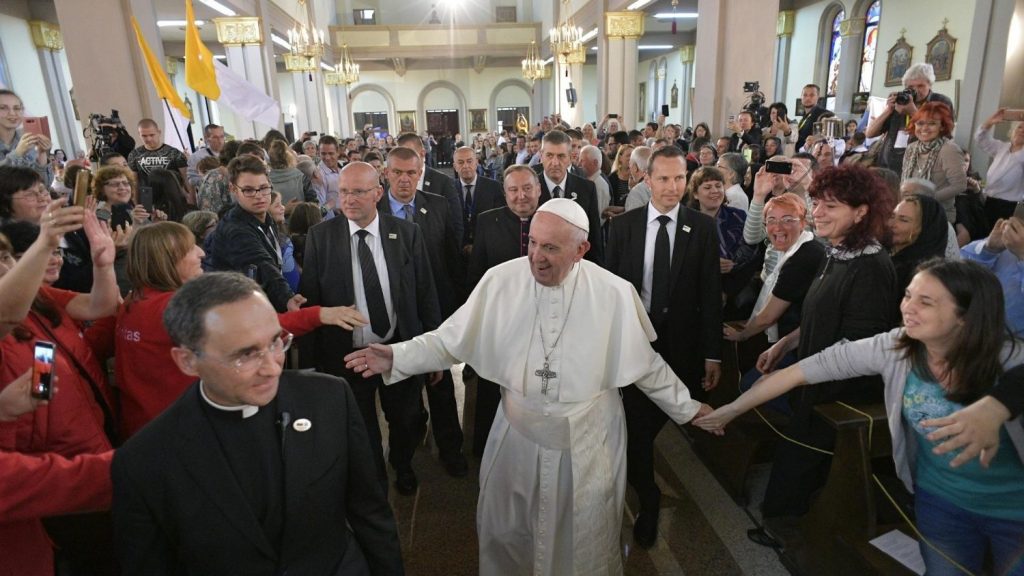 “Everyone who wants to see the Holy Father is welcome in Rakovski,” Mayor Pavel Gudzherov told The Sofia Globe before the Pope’s important visit. “There is a place for everyone. His Holiness wants to be among the people. This will be a joyous event.” 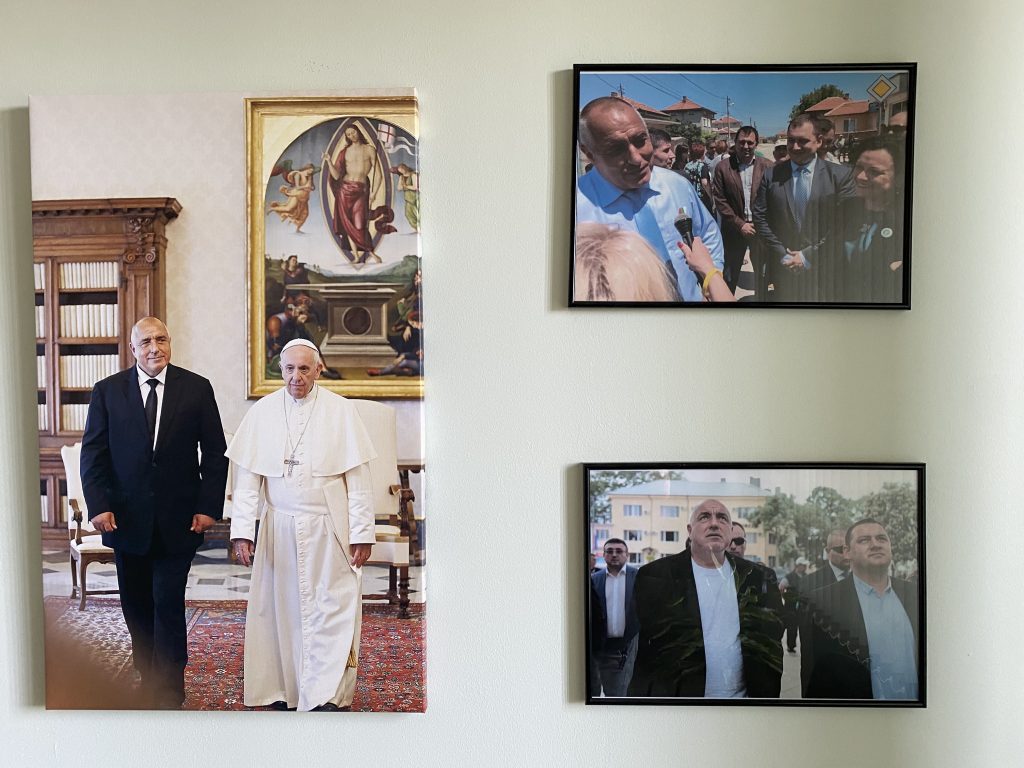 Make sure to check out our Cali BBQ Media blog for an in-depth feature article about this episode.