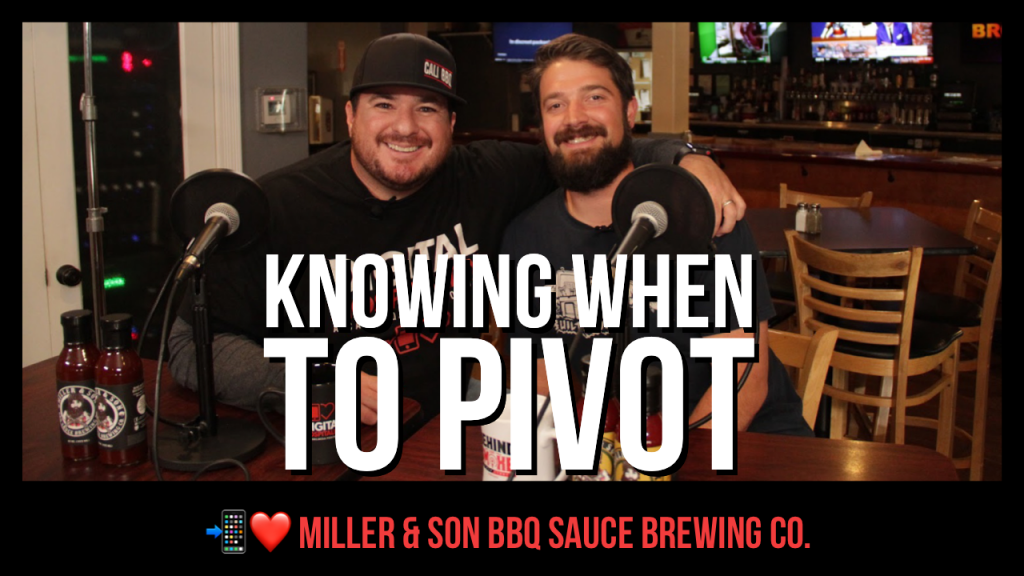 It’s hard to know when to pivot your business.

On this episode of our Cali BBQ Media podcast “Digital Hospitality”, we talk with Steve Miller, a listener of this show, about transforming his family’s successful baking operation at the Rock Creek Lakes Resort into a BBQ business.

After hearing our regular call to action where we ask you to email us your stories, Steve Miller did just that. It’s one thing to be curious, it’s another to get involved. 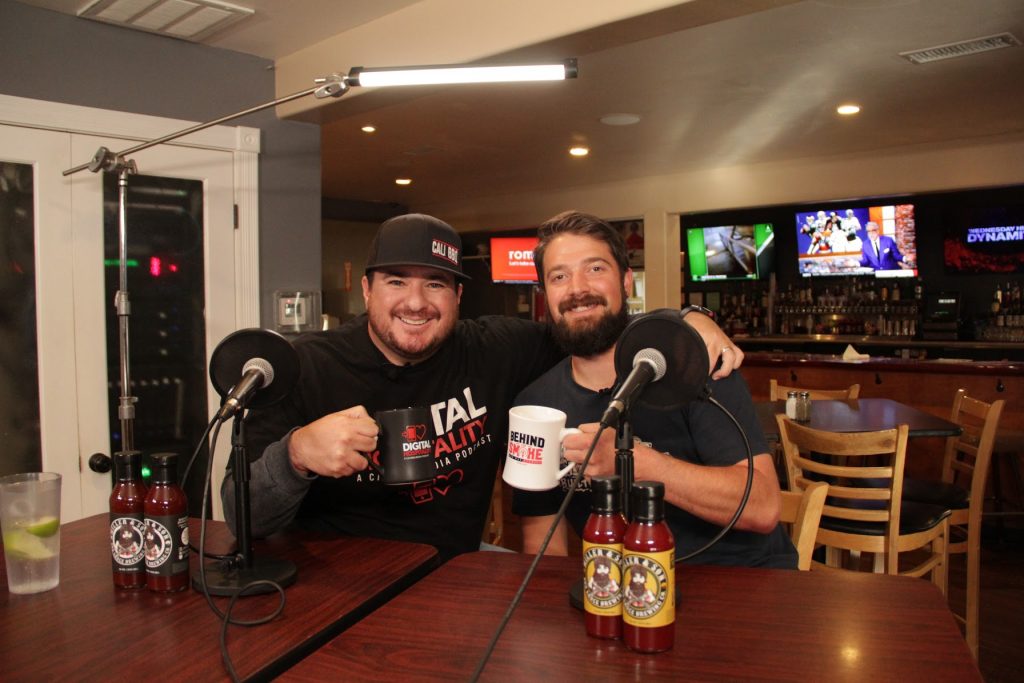 All the magic happens when you actually reach out and share information. That’s the essence of Digital Hospitality and how we built our business.

We encourage all of you to get involved by emailing podcast@calibbq.media and sharing your own story. 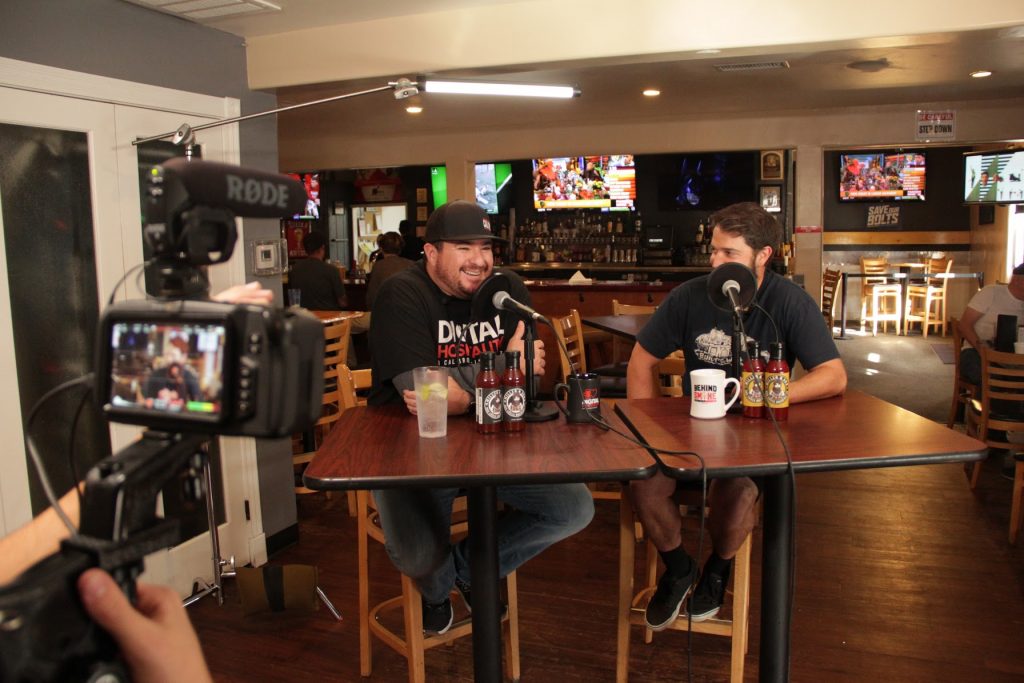 Taking over a family business can be terrifying and exciting at the same time.

Steve Miller and his wife Amy took over the Rock Creek Lakes Resort from her parents in 2015.

Since 1979 until then, the King family had owned and operated the beautiful resort surrounded by the Sierra Nevada mountains and trout-filled lakes.

The resort’s “butter and butter” are the cabin rentals. That’s no wonder. The property looks absolutely beautiful. It’s about a 30-minute drive from Mammoth Mountain in the majestic Eastern Sierras. 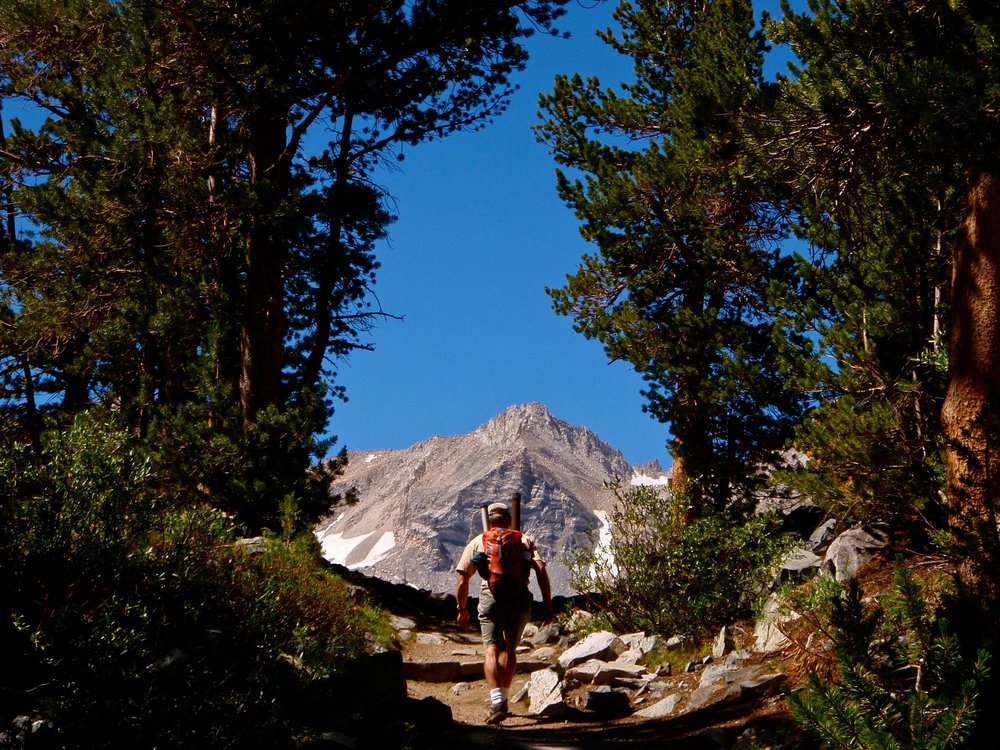 “You got the lake right across the street from us,” Steve Miller said. “World class hiking right up the road.”

It’s an outdoor lovers paradise with plenty of cabins and other accommodations for visitors.

One of those accommodations that kept people coming back was Sue King’s handmade pies. For almost 40 years, people visited from all around after learning about her handcrafted Pie in the Sky slices.

A few features in Sunset Magazine, and then later online, led to a continued massive demand.

But when Steve and his wife took it over from the Kings, they knew they couldn’t keep up the intensity of the pie operation. It wasn’t their path. 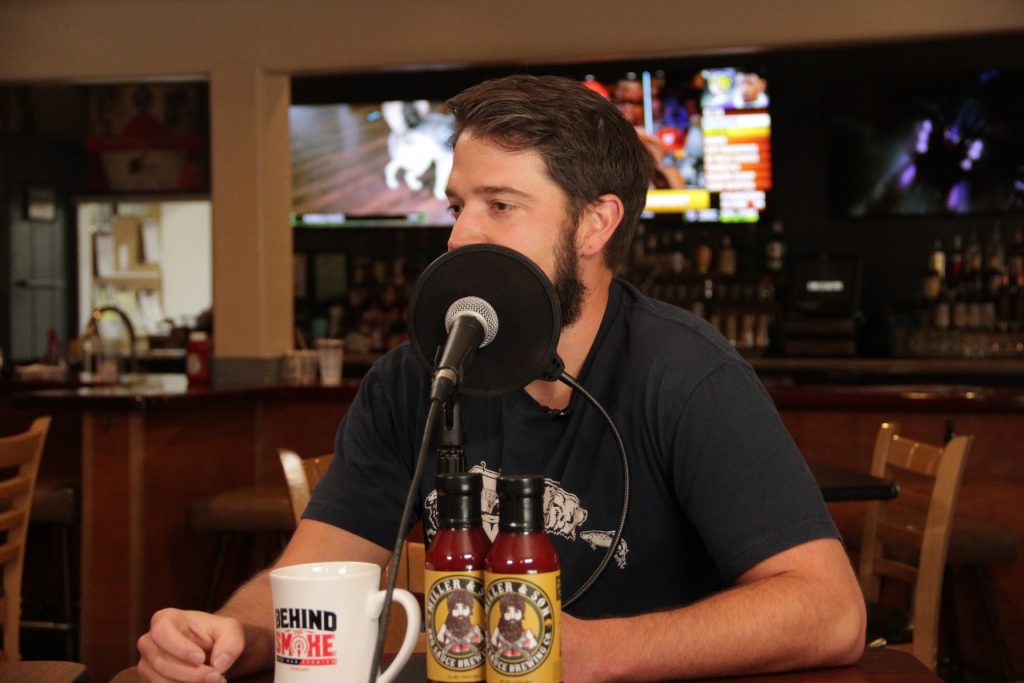 Steve had another craft in mind to serve, something he was more accustomed to creating — barbecue. Steve Miller is a proud supporter and participant in our growing #WestCoastBBQMovement.

Years ago, the lodge had cooked some ribs on the restaurant grill and Steve needed a barbecue sauce that was better than the mass produced one he had on hand in their general store.

So Steve got on the phone with his dad to get his longtime BBQ sauce recipe.

Steve had been tasting that sauce since he was a kid and knew it well.

The sauced-up ribs were a hit. Demand was there.

Steve Miller thought, as a joke, he should bottle the sauce and try and sell it. Bottling and selling BBQ sauce is notoriously difficult to pull off.

He did end up bottling a few sauces anyway, and feedback was positive. So the next summer he did it again with a few more.

“I made it so it was always out in the store. And if people bought some, I’d make some more.”

That was the start of what became Miller & Sons BBQ Brewing Co. The small-batch sauce and spice rub company now has products in more than 30 shops.

That’s how a business evolves. Bit by bit. It doesn’t happen overnight. It takes buy-in from the team, family, customers, and it takes drive to keep going through hard times. 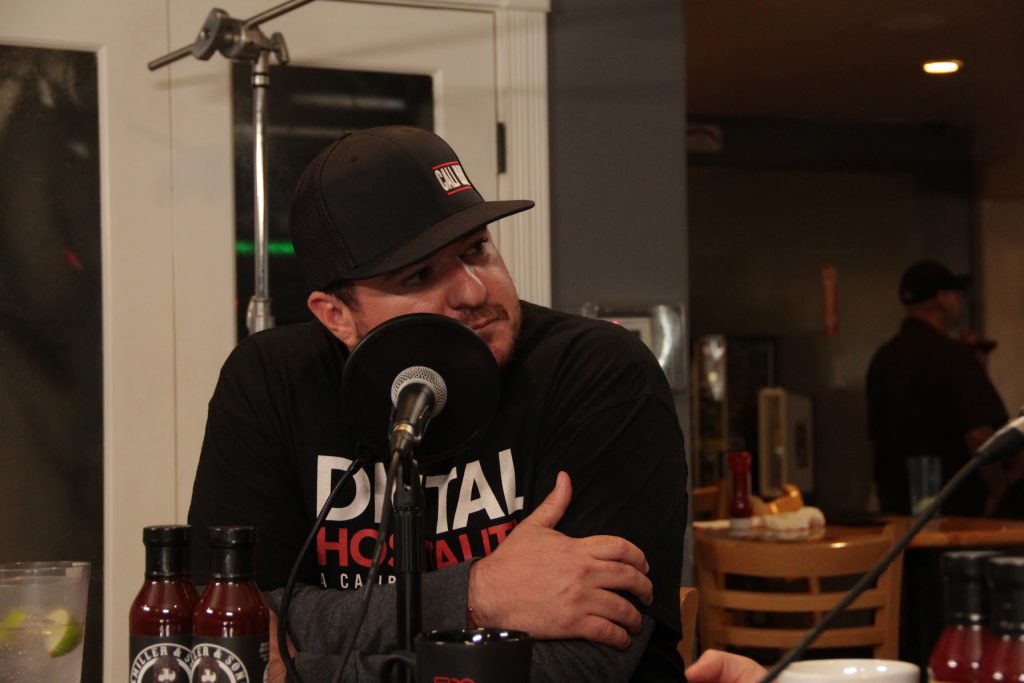 The Millers took over a resort known for its pies and decided, maybe that wasn’t the answer anymore.

“It’d be like us taking over Julian (Pie Company) and starting a BBQ shop,” Steve Miller said. “That’s how it feels.”

“We took a lot of flack for it (still do) but we have made it out the other side (I think) and our restaurant numbers are back up to what they were during the time of the pie,” Steve Miller wrote to Cali BBQ Media in his initial email to us.

Rock Creek Lakes Resorts can be found at https://www.rockcreeklakesresort.com. 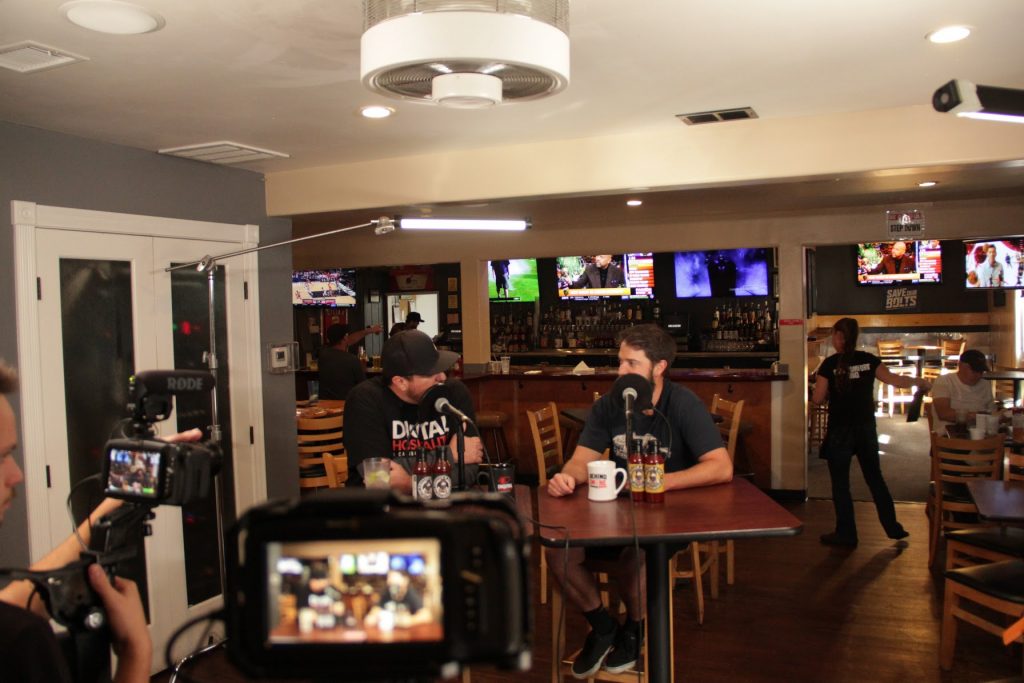 This is the first Cali BBQ Media episode recorded from inside the four walls of our Cali Comfort BBQ restaurant in Spring Valley.

When we transformed our restaurant from a breakfast place to a BBQ sports bar, there were plenty who didn’t think it would work. Yet here we are more than a decade later creating digital content as a BBQ media company.

Evolution is important for any business.

By turning our Cali BBQ brand into a media company, we have built a team of professionals who can help you do the same for your business.

Our pros at Cali BBQ Media can help you improve your online presence with mobile-first web design, digital marketing, video, and podcasting.

Email us at podcast@calibbq.media if you’re interested in growing your reach on the Internet.