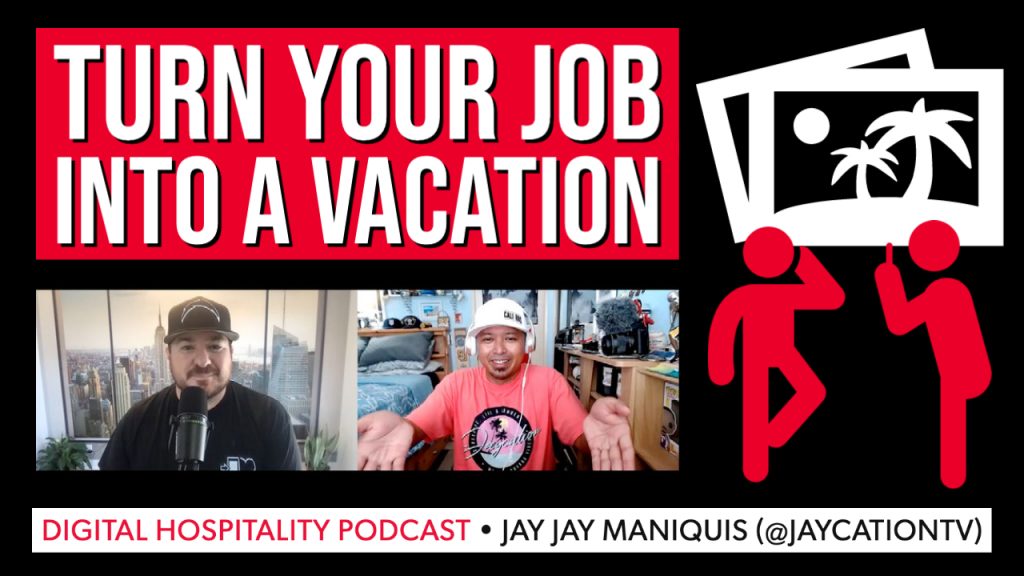 How would you like to turn your career into a vacation? Jay Jay Maniquis did just that becoming a digital content creator.

Imagine spending the bulk of your 20s with the San Diego Chargers only to become an on-air personality. Such a second act trajectory has proven true for Pro Bowlers LaDanian Tomlinson and Shawne Merriman.

Having worked for the Southern California football franchise for 11 seasons, the San Diego State grad (and our podcast guest) had been capturing content for his home team for over a decade but had his eyes set on a bigger prize.

“I wanted to be in front of the camera from the start,” admits Jay Jay Maniquis on this episode of Digital Hospitality.

“My whole goal working in the NFL was to eventually become a website reporter, sideline reporter, or pivot to be a local news anchor.”

Hear stories and learn lessons from Jay Jay Maniquis’ journey of making a job into a vacation on this episode of Digital Hospitality, a Cali BBQ Media podcast.

Let us know what you think in the comments. Let’s talk! podcast@calibbq.media

In 2013, fate intervened with Jay Jay’s path. Back in 2013, the Chargers were beginning the end of an era, soon ready to bolt from San Diego to nearby Los Angeles. While on vacation in Spain, Jay Jay suddenly realized it was time for him to make a move as well.

“I was going on a morning run in Barcelona watching the sunrise,” Jay Jay recalls. “I wanted to share my travel adventures with the world.”

At that moment, an idea was born. @JayCationTV would serve as the passion project to put Jay Jay in front of the camera and show the world what travel meant to him. He had found his calling, now all he needed was a good plan to pursue it.

A risky move, but with high risk comes high reward.

From that sunrise sprint in Spain, Jay Jay created his own vision for content with the birth of a YouTube channel. Despite all his experience behind the camera and longing to be in front of it, the transition took time.

“It takes a while to build that confidence,” says Jay Jay on being on camera. “That confidence I have now? I did not have that back then. It was a marathon and I was in it for the love from the start.” 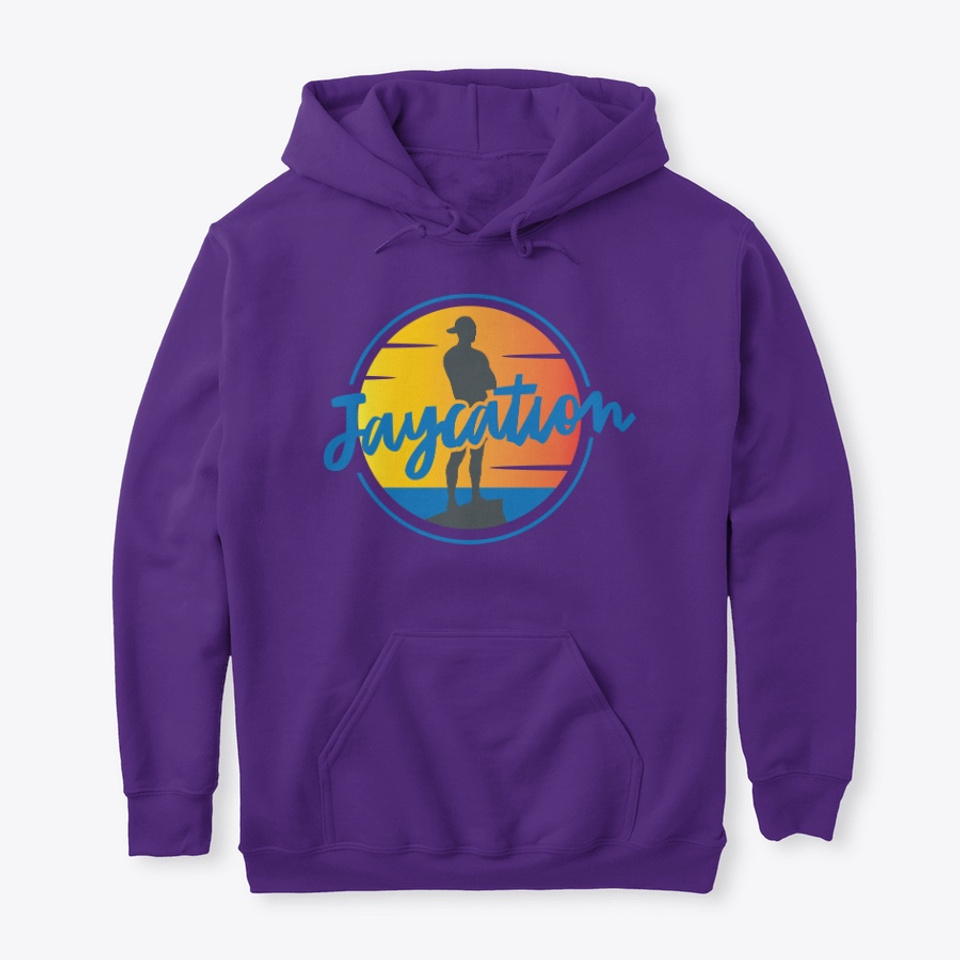 After returning from Spain, the path to produce content continued for Jay Jay. Oddly enough, his desire to show San Diego the world came full circle in his new mission to show the world San Diego.

“The silver lining is my channel blew up because of San Diego,” smiles Jay Jay. “I want to highlight all the San Diego businesses in a good way and bring them as much business as I can.”

The Jaycation Best BBQ in San Diego YouTube video which featured Cali BBQ has had tens of thousands of views and has done a great job of driving traffic to the restaurant by driving engaged interested.

Today, Jay Jay is embarking on the same marathon, growing his channel through focused content and storytelling. Often, he engages through live streaming, hearting comments and replying to those that watch his videos.

The search to find his passion took him from the beaches of Barcelona back home to sunny San Diego. Focusing on SEO, Jay Jay realizes his travel guides can help others searching for their own vacation or next meal destination.

His new search is now making sure he ends up in your searches.

Do you want help with your digital marketing and smartphone storytelling? Let us know and and we will be in touch! podcast@calibbq.media