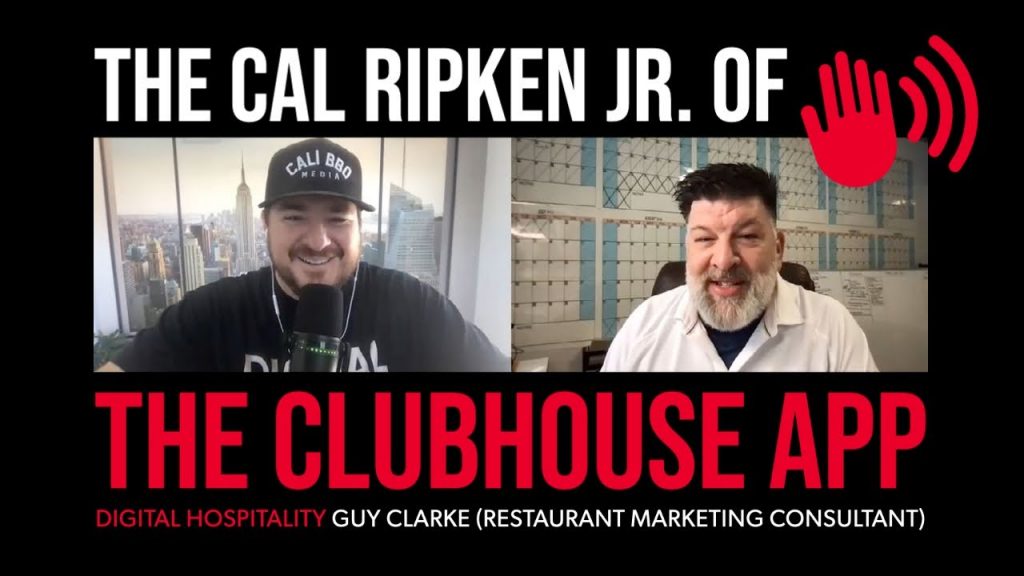 Even in 2021, many of us are still weary of social media, especially when it comes to trying out the latest app like the Clubhouse drop in audio chat platform.

Maybe the life of this week’s Digital Hospitality guest Guy Clarke can change your mind on that. 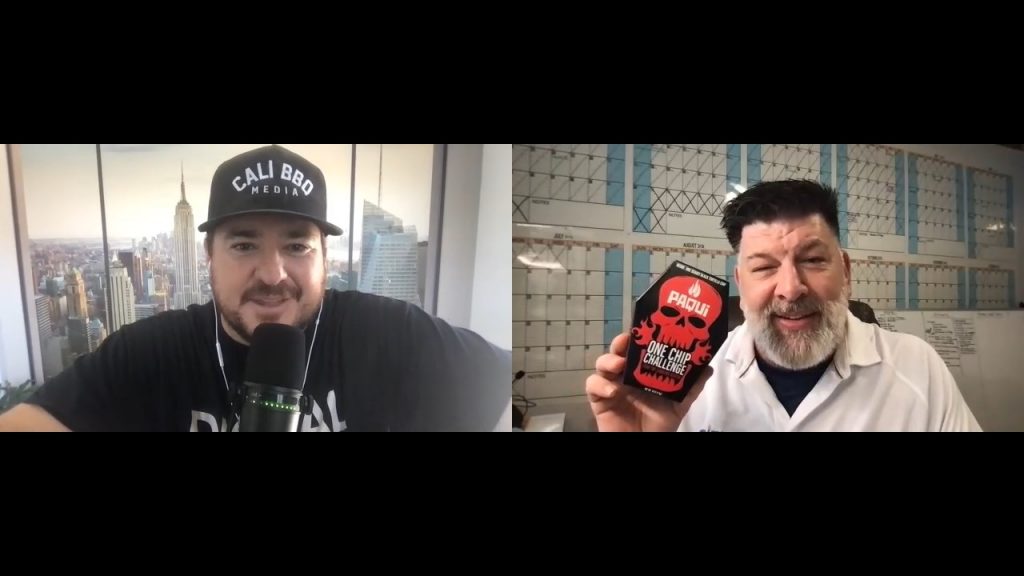 As the founder of Sizzle Dining, owner of OneChipChallenge.com and a self-described ‘event person,’ Guy Clarke’s curiosity surrounding the digital world has literally been life changing.

“I was actually a beta tester for Twitter,” shares his notes on the podcast about using social media.

Still married to his original online crush, the evolving event person with many passion projects in the food industry was surviving during the tough time that was the pandemic, but he didn’t quite feel like he was thriving.

Desperately missing the human interaction that fuels him, he considered checking out the latest app that was building a buzz, Clubhouse. Despite his early advancements in life launched by apps, the idea of adding a potential time suck to his already full plate wasn’t quite appetizing.

However, his hunger pains for interactions proved too loud. He downloaded Clubhouse.

“If you’re a sponge like I am, it’s quite addicting,” he says. 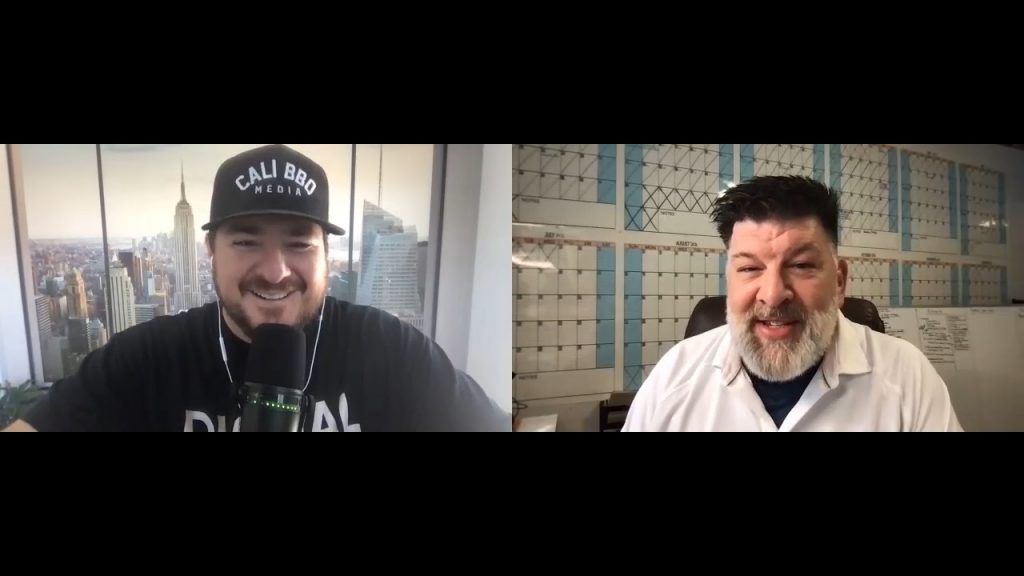 Playing around on Clubhouse for days, not quite knowing what he was doing, Guy would walk into rooms that ranged from intellectual topics tied to science to playful pleasures like comedy. Guy was here for all of it, but where were the rooms discussing his industry?

“Nobody was really talking about restaurant marketing,” Guy recalls. “So, I started a room called, Is Cereal Soup?”

If this is your first time hearing the title of Guy’s debut room, you’re probably having a tension headache debating just what Lucky Charms has actually existed as over the course of your life.

If you keep up with the trends in tech and pop culture news, then this isn’t your first-time hearing about Guy’s first room.

“It went viral!” Guy exclaims. “I had no idea what I was doing, I just invited everybody on stage and the conversation stuck with a couple hundred people screaming, ‘reset the room!’ We had like a five-hour room and some famous people even came in. That got me hooked.”

That five-hour room was an out of the park homerun on Guy’s first at-bat. Since then, Guy has been killing it with consistency as we call Guy Clarke, the Cal Ripken Jr. of Clubhouse.

Guy’s also been killing it with curiosity. Intriguing titles like Onion Rings Are Just Vegetable Donuts – Fight Me and Bologna is Just Hot Dog Pancakes had Guy’s following on the app approaching 4k followers. While the numbers impress, it’s the purpose that propels Guy on his new favorite app.

“I have talent, I have a voice, I can help,” realized Guy. “It started out as people to talk to during lockdown to being able to help people. I don’t sell anything on Clubhouse, I don’t pitch anything, I don’t ask for any money, I just give, give, give and that’s kind of how my life has been really. Clubhouse fit me perfectly.”

Since joining Clubhouse, Guy’s found himself in a room with Elon Musk and the founder of Robinhood. Typically, these meetings of the minds only happen at closed door conferences at places like South by Southwest. For Guy, it can happen in his car or on his couch.

“It’s really all about meeting really cool people that’s made the most profound impact of this app,” shares Guy.

While the coolest person Guy has met on an app still proves his wife through Twitter, his ascent on Clubhouse has seen him host Paris Hilton in one of his many rooms and it’s also had CNBC calling him in for an interview.

What Guy hopes is that the platform he found through curiosity and need for connection can help inspire the ability and talent of those just like him.

“Clubhouse gave me this confidence to have a voice,” Guy admits. “So, anybody out there listening who doesn’t want to talk or think they have anything to say? I think you’d be surprised.”

So, when it comes to trying a new app, maybe it’s worth the chance of being surprised.