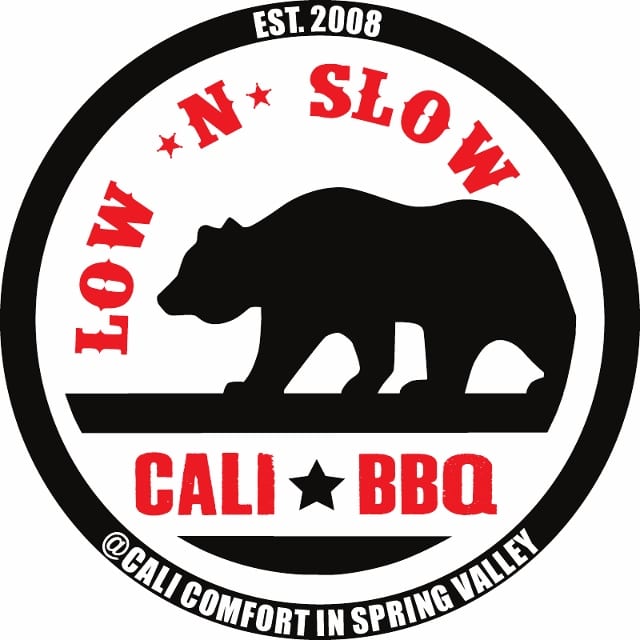 The world is waking up to West Coast BBQ.

After crunching the data that it collects about customer food preferences, the food delivery app Grubhub released a list of the best barbecue in the United States. The entire West Coast is on fire when it comes to a love of ordering barbecue delivery and BBQ-related food.

The Top 5 states who order the most barbecue, according to Grubhub are:

Anyone in the West Coast who orders BBQ for delivery or catering knows that when it comes to slow-smoked pork, tantalizing tri-tip and an amazing variety, and amount, of BBQ sides, the West Coast is bringing their best game.

When you eat at Cali Comfort BBQ in Spring Valley, California, for example, you’re getting more than a fantastic BBQ breakfast, lunch or dinner. You’re getting a real foodie experience of West Coast craft barbecue.

Cali Comfort BBQ’s smoked barbecue and savory and sweet side dishes are made with love and many of the meats on the menu are slow-cooked to perfection overnight. There’s a reason people from all over the world are talking about Cali Comfort BBQ, the Turf & Surf BBQ Championship, and the other amazing West Coast BBQ joints, events and catering services.

“The fact that Grubhub has analytical data about how much interest there is for craft BBQ on the West Coast only proves what we have discussed on our Behind the Smoke podcast for the last two years,” said Shawn Walchef, owner of Cali Comfort BBQ and host of Behind the Smoke.

“There are incredible pitmasters from San Diego to LA to Santa Maria and all the way up to the Pacific Northwest and Canada who are incorporating traditional slow-smoking cooking methods into thriving businesses,” said Shawn Walchef, a host of the Behind the Smoke podcast. “I expect to see an increase in new and exciting personalities gaining exposure through digital platforms like podcasts, YouTube, IGTV and other innovative social channels in the next few years.”

Grubhub bases its reports on data it collects about how, where and when customers order barbecue, hamburgers, pork buns and other foods. It’s easy to order food online these days. When you want Cali Comfort BBQ, all it takes is a few taps of your phone. It’s that simple to get mouth-watering craft BBQ near you in San Diego.

ALL TYPES OF WEST COAST BBQ

It’s not just Texas-style BBQ, Kansas City BBQ, or South Carolina BBQ that’s popular with Grubhub customers. Some of the most popular barbecue foods ordered online through Grubhub include Korean BBQ, BBQ-flavored vegetarian burgers and even BBQ wonton soup, according to KCTV News 5 in Kansas City.

Even in one of the BBQ Capitals of Austin, Texas, pitmasters are talking about the West Coast BBQ movement and taking cues from the innovations and experimental menu offerings being crafted on the Pacific Coast. According to Grubhub, one of the most popular BBQ items to order in Austin, Texas, is grilled Korean barbecue beef. All types of barbecue are being celebrated in the new BBQ scene, especially in California and the rest of the West Coast.

Thought some might be upset that their state wasn’t as well represented on the Grubhub reports as those in the West Coast when it comes to BBQ love, they should be happy that barbecue and live-fire cooking is becoming so popular. A rising tide lifts all ships, Shawn Walchef said.

Listen now to the Behind the Smoke podcast episode 59 featuring Meat Locker BBQ to hear an entertaining and informative interview about how the West Coast BBQ Movement is rising in San Diego.