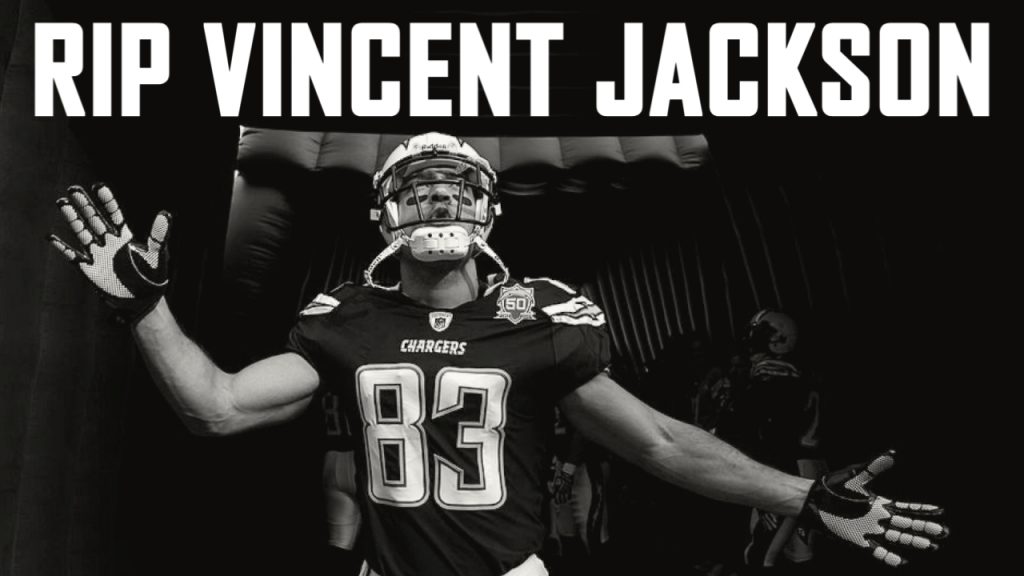 Force on the Field. 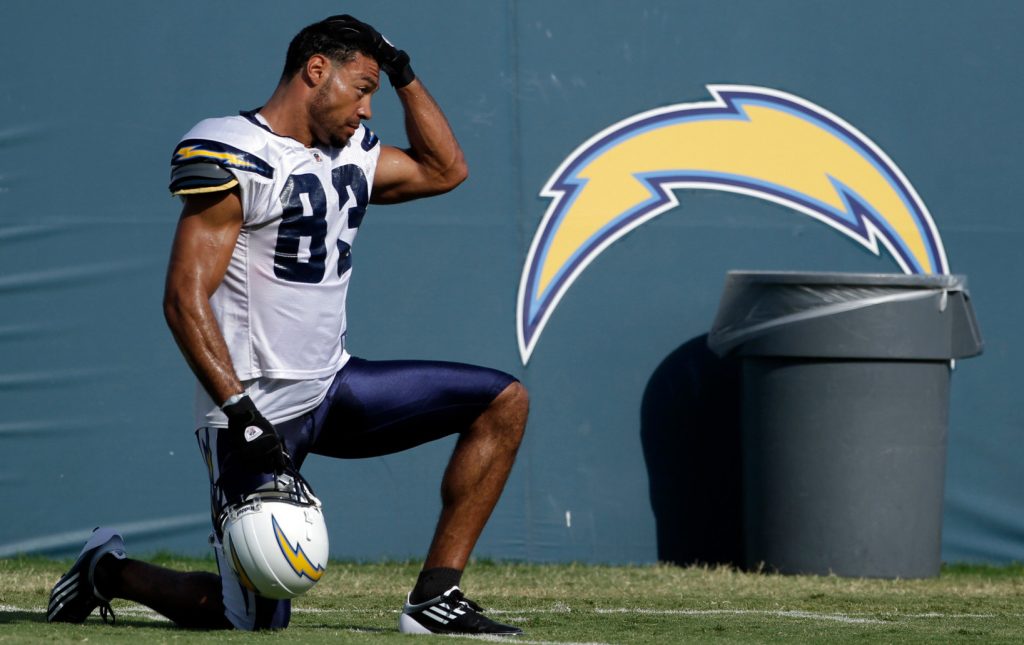 Former San Diego Chargers wide receiver Vincent Jackson was all of that. 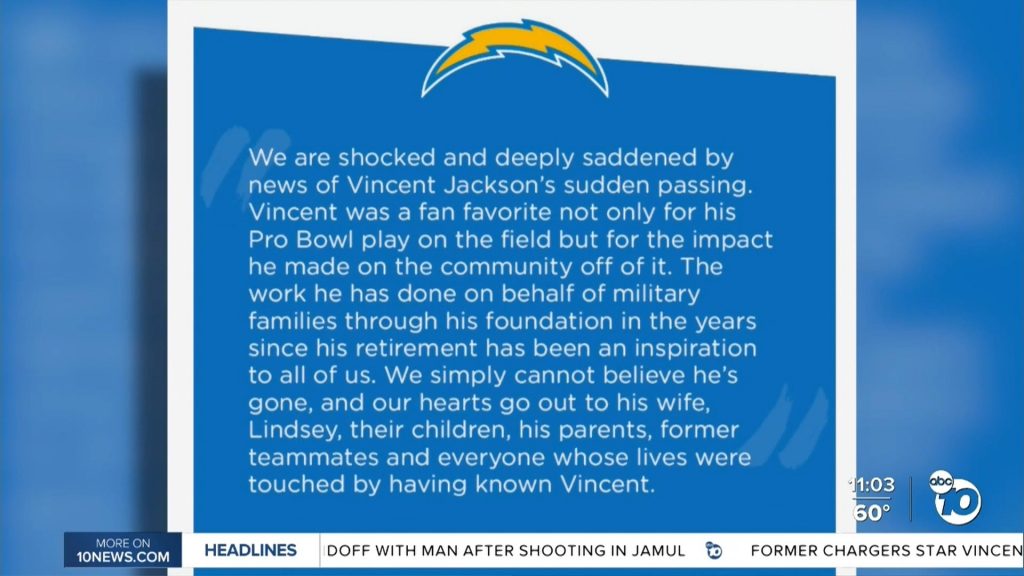 While fans are saddened and shocked by the news, the memories made by Jackson as a member of the blue and gold go a long way for all who watched him.

“When I think about Vincent Jackson, I think about the most exciting time being a Chargers fan,” reflected Cali BBQ founder Shawn Walchef to ABC 10 News.

Over the course of his 12 year NFL career that spanned the Chargers and the Tampa Bay Buccaneers, Jackson made three Pro Bowls with his jersey sold at team stores and worn by fans on both coasts.

Off the field, Jackson was well regarded for his speaking engagements with the Armed Forces as both of his parents served. During his tenure in Tampa Bay, Jackson even hosted vets through the ‘Jackson in Action’ Front Row Fans program. 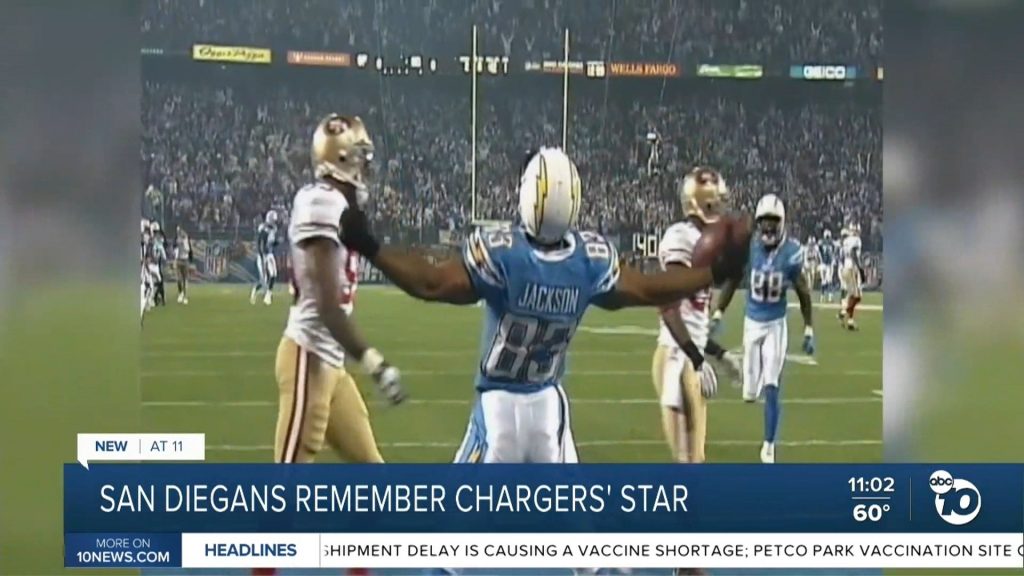 While Walchef and various Charger fans were sad to see Jackson go to Tampa Bay back in 2011, their fandom remained with the athletic fan favorite even as he swapped squads.

“When you’re a player and you connect with a fan base, it doesn’t matter where you go or what jersey you’re wearing,” says Walchef to ABC 10News. “It’s about the time that you spent here.” 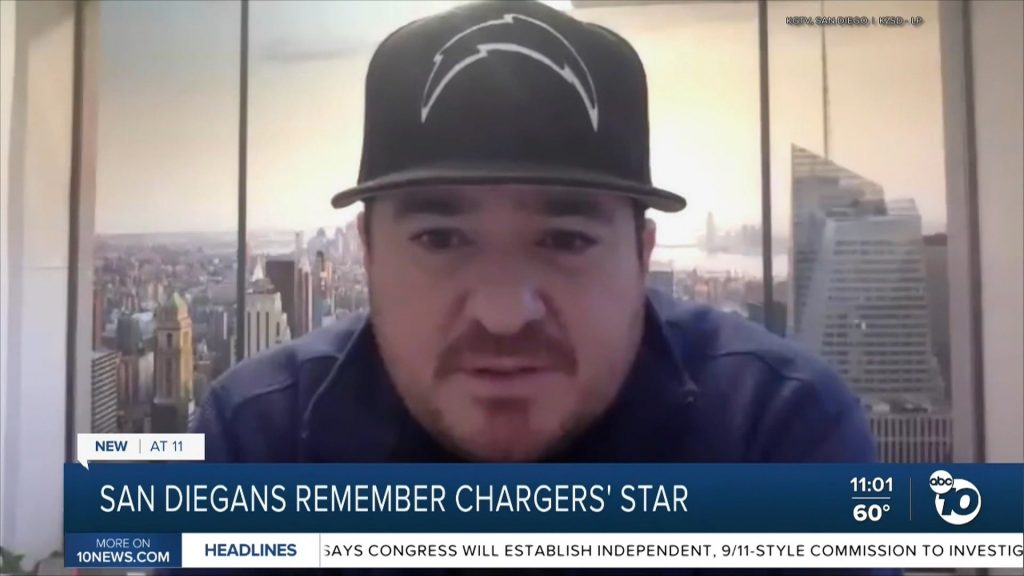 The time Jackson spent here – both in San Diego and on this earth – mattered much to many.

While Chargers fans and the NFL community will mourn the loss of Jackson and miss him dearly, they will always remember his impassioned play that took the Chargers to the playoffs and the San Diego sports scene to another level.