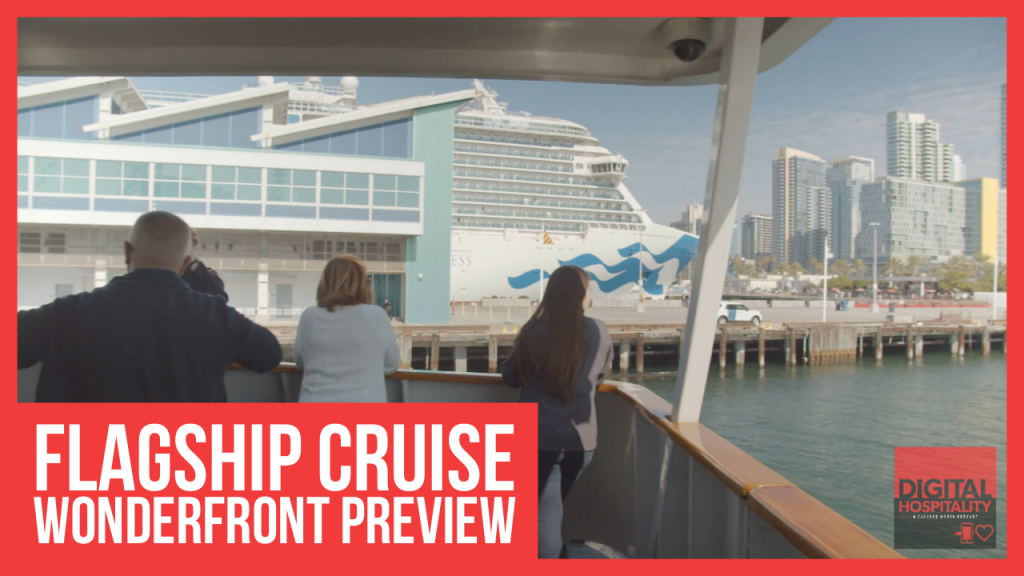 The Wonderfront Festival is a gift to the city — a festival for San Diego by San Diego. It features three days of music, culture, and sports.

Shawn Walchef and the Digital Hospitality podcast team were invited to a special Flagship Cruise’s tour of the numerous waterfront venues for the Wonderfront Music and Arts Festival in downtown San Diego.

Flagship Cruises President Brad Engel said there’s been festivals on the San Diego waterfront before but nothing of this magnitude.

“You can access the entire festival via water transportation,” Brad Engel said on the cruise ship tour attended by the Digital Hospitality podcast team and other members of the San Diego media. “The coolest thing for us is just all the people who are going to get exposed to the embarcadero.”

“It’s going to be a great festival. 10 stages. 130 acts. And we are all the water transportation for it.”

Flagship Cruises and Events will be running ferries and water taxis on continuous loops. “You can get all through the whole festival just on water taxis,” Brad Engel said.

Not only that but guests get in and out privileges so they can explore all that downtown San Diego has to offer and return to the festival grounds when they want. 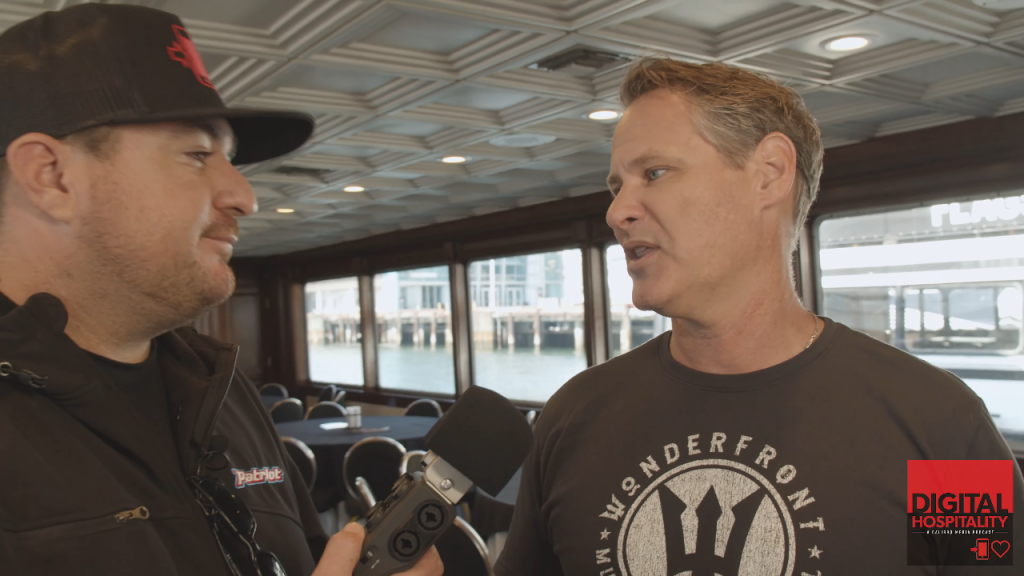 Wonderfront Festival co-founder Paul Thornton said this festival is more akin to a South by Southwest, than a more traditional single location event.

Wonderfront is anything but traditional. This event will be with bursting with energy, creativity, discovery, and a strong local spirit.

“There’s a lot of artists that might not break by November 24, but next year in 2020 some of these artists you’re going to see just explode,” Paul Thornton said about the Wonderfront lineup. “You’re going to be able to say, ‘I saw them first at Wonderfront.’”

Skateboarding legend Tony Hawk was invited to be a part of Wonderfront from the very beginning.

“I was really excited to be part of a festival in San Diego,” Tony Hawk said about his hometown. 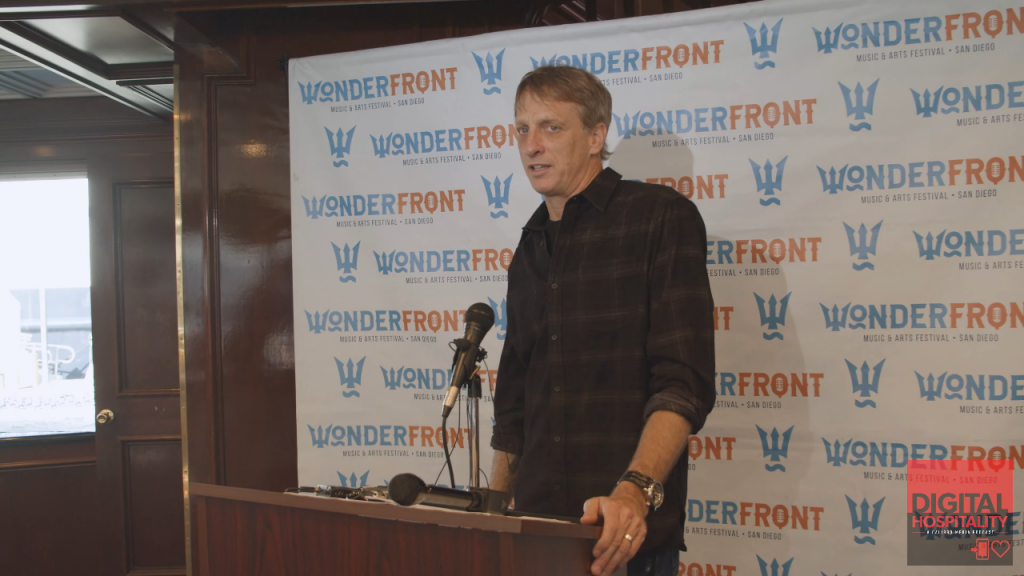 Cali BBQ Media owner Shawn Walchef has observed a buzz building about Wonderfront in the city. On his way to the Flagship Cruise tour, Shawn talked with a valet who told him he thinks the festival is a great thing for San Diego.

“He said San Diego needs festivals like this. And I said absolutely. This is a great thing for every single business that’s out here to celebrate this great place that we love.” 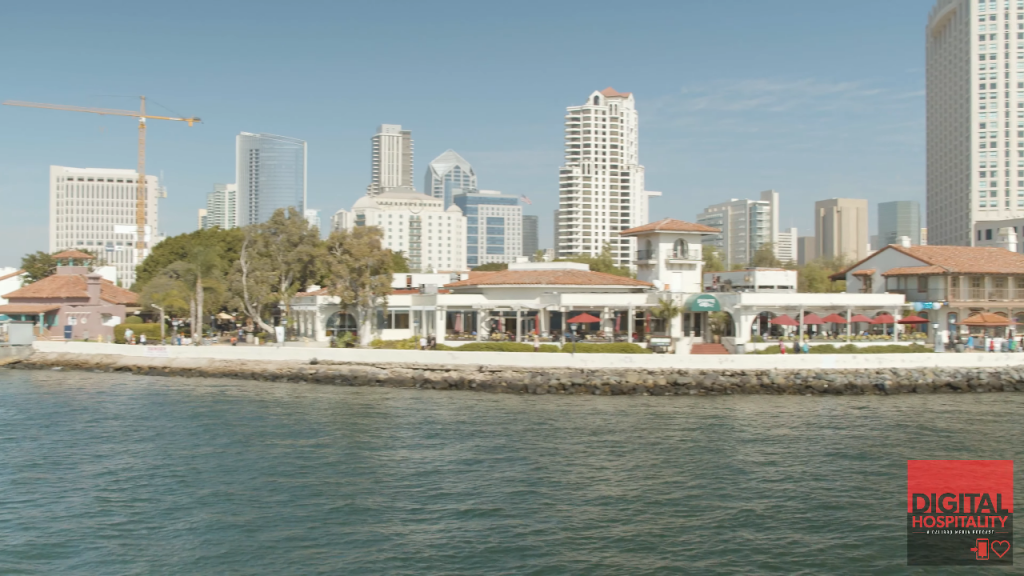 One of the San Diego media members on the Flagship Cruise tour with the Digital Hospitality team was reporter Lauren Phinney from KUSI.

“Having a chance to see the different stages and how this all works is incredible,” Lauren Phinney told Digital Hospitality podcast host Shawn Walchef. “I was out on the waterfront with (Wonderfront co-founder) Ernie Hahn just a couple days ago. To see the vision actually come to life is really cool.”

“It’s hard for people to get that grasp of ‘what is this going to look like? The whole waterfront? You’re talking about from Hilton to the Pier?’ So it’s neat to see.”

The vision is many years in the making. Ernie Hahn said the Wonderfront Festival is a labor of love. 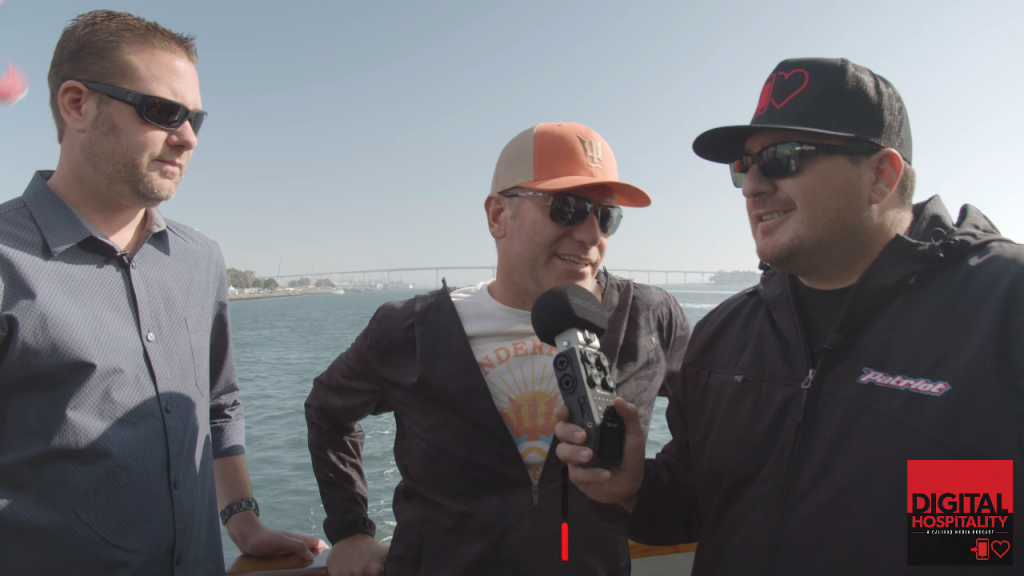 Marshall Merrifield, president of the Port of San Diego, said the diversity of music and culture at the festival is terrific. “We’re so excited to be a part of this and be a sponsor.” 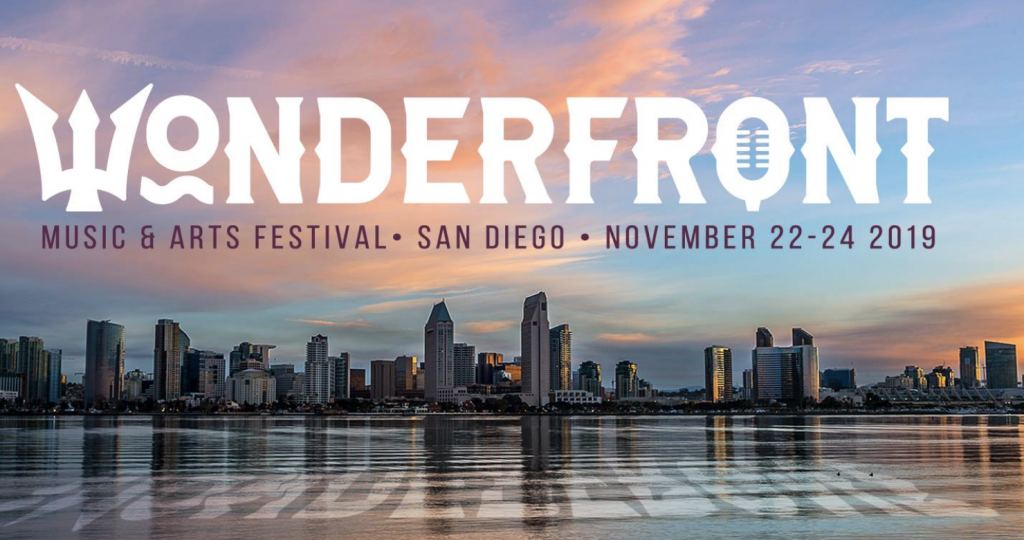 The Wonderfront app gives attendees everything they need to know about the festival weekend in the palm of their hand. Download it here: https://wonderfrontfestival.com/mobile-app/

Pick up your Wonderfront Festival passes now at https://events.com/r/en_US/tickets/wonderfront-festival-san-diego-november-760656