Digital Evolution: Catch up with the times or get left behind 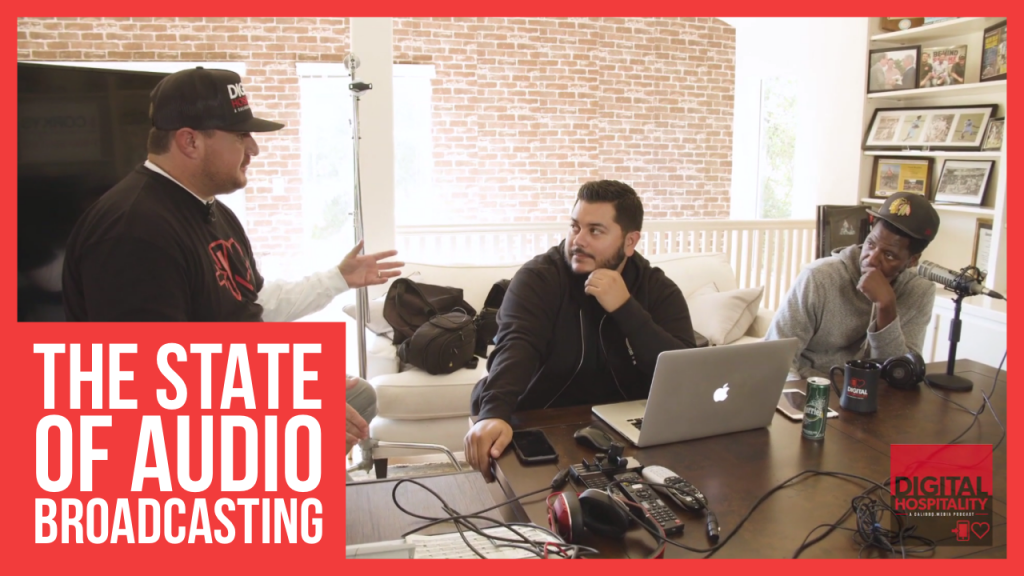 After sitting down to interview Scott Kaplan for the Digital Hospitality podcast, host Shawn Walchef chatted with John Browner and Alex Padilla about the state of broadcasting, digital evolution, the radio business, podcasting, and, of course, sports.

When Mighty 1090 shut down, it wasn’t an end for their Scott and BR Show team. It was a new beginning.

“Most people said, all right I’m out of a job, and Scott Kaplan said, ‘I’m not out of a job we’re doing a show tomorrow.’” Alex Padilla said from Scott Kaplan’s home studio after the Digital Hospitality podcast recording. “We end up at Callaway, and then from Callaway ideas start flowing.”

You can watch the conversation on our Cali BBQ YouTube channel here or click the embedded video below.

Digital Evolution: Catch up with the times or get left behind

Alex Padilla was with Mighty 1090 in San Diego for eight years. His career was audio based, but moving into modern digital broadcasting means having to incorporate new skills like video into the mix.

“I’ve been on Google and YouTube everyday,” Alex Padilla said about how much information you can learn online. “You don’t need to go to school anymore.”

That’s where the Internet and digital evolution comes back into play.

What’s the state of the radio business?

For those that won’t change, that’s another story.

“What happened to radio is lazy people took over,” John Browner said. “But another medium came along. When the Internet came along, it kind of cut the legs out from underneath, cable television as well … their radio program, their airwaves are useless unless you have a digital platform to go along with it.” 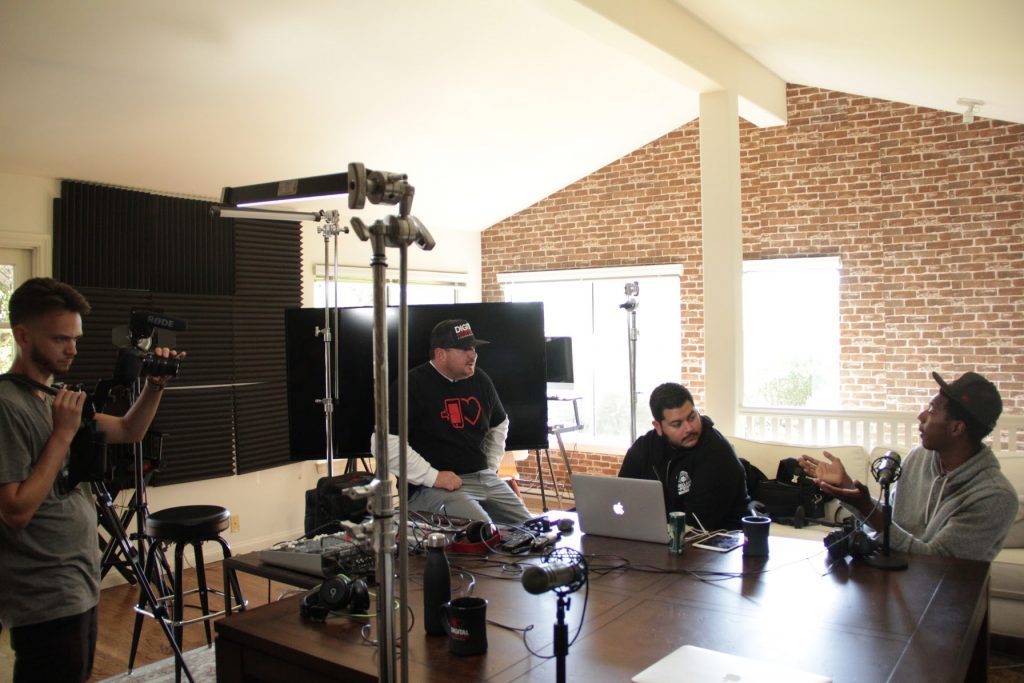 The problem was the people who often make the decisions were (and are) too timid to pull the trigger and adapt to what was (and still is) around the corner.

“They were afraid of it. I know in our building they were afraid of pulling the trigger on what could be next,” John Browner said from the home podcast studio. “All the traditional radio people? Those people are done. It’s done-zo.”

Audio broadcasting is more alive than it’s ever been. Just look at the rise of podcasting and audio devices in homes and cars. That’s digital evolution.

“There’s going to be more opportunity than ever. But the problem is the fear of the unknown,” Shawn Walchef said.

“Here’s my best analogy, there’s no CDs in cars anymore,” Alex Padilla said about digital evolution. “That’s all I got to say. If you can’t catch up with the times you’re going to be left behind.”