5 Tools You Need to BBQ Like a Boss | @sweetbabyrayscatering 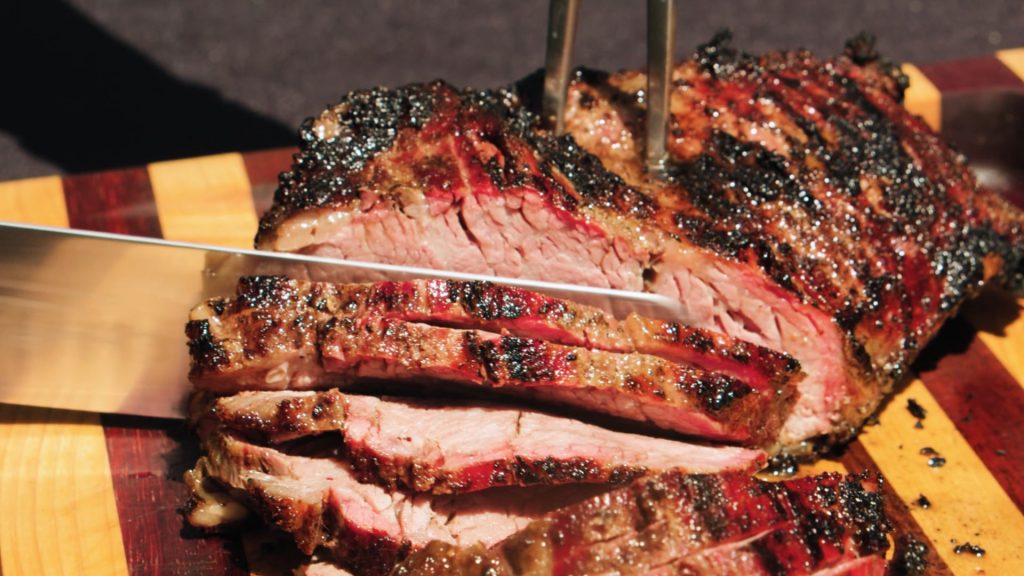 How do you learn to BBQ Like a Boss? One way is to find the right barbecue tools.

Our friend and food entrepreneur Duce Raymond’s BBQ Like a Boss digital series is a great place to learn tips for barbecuing, grilling, and cooking in general.

5 BBQ Tools You Need to BBQ Like a Boss 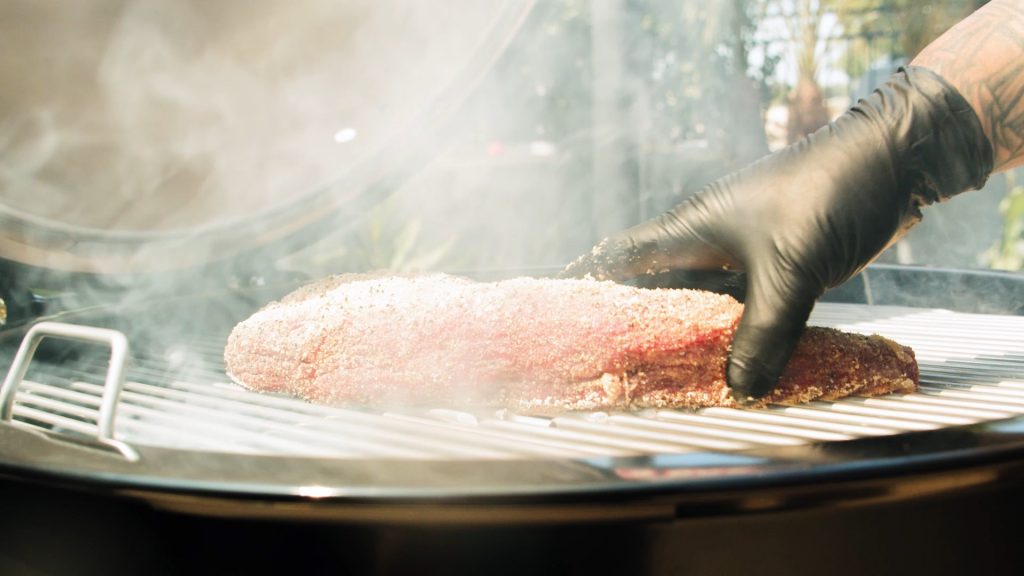 Here are 5 must-have BBQ tools recommended by Chef Duce Raymond (@duceraymond) to help you learn to also BBQ Like a Boss.

A lot of barbecue cooks will tell you the cook by feel, but that’s not the best way to learn how to BBQ. Chef Duce Raymond never leaves home without his fast-and-accurate Thermapen by Thermoworks digital thermometer. It’ll tell you when your meat is at the right temperature and safe to eat. A quality thermometer takes the guesswork out of grilling or barbecuing.

Next is a sharp knife. Duce says cooking with sharpened knives is crucial because a dull knife can be very dangerous. If you have a sharp knife, you have a lot less chance of cutting yourself because you’re not going to roll off the sides of something or slip the knife.

You can see Duce Raymond putting rubber gloves on all the time in his cooking videos. He even doubles or triple gloves his hands so he can reach right in the smoker to take the meat out, avoiding the damage to you can do to meat with tongs. Also, wearing gloves while cooking helps keep everything sanitary. After you rub your meat with seasoning, you can slip a pair off and discard it.

You need a smoker to barbecue like a boss. One of the most common questions Duce gets is: What smoker should I get when I’m new to barbecue? There’s a wide range, so it really depends on how much you want to spend and how much attention you want to put on your barbecue. If you want to “set it and forget it,” go with a pellet cooker. If you want more interaction then you can pick up a Big Green Egg. A less expensive way to get into barbecue for under five or six hundred dollars is the Weber Smoky Mountain, which Duce says is the least expensive, but best smoker you can get if you’re just getting into barbecue.