#064: Sam The Cooking Guy Opens Up About Fatherhood and His New Restaurant – Not Not Tacos 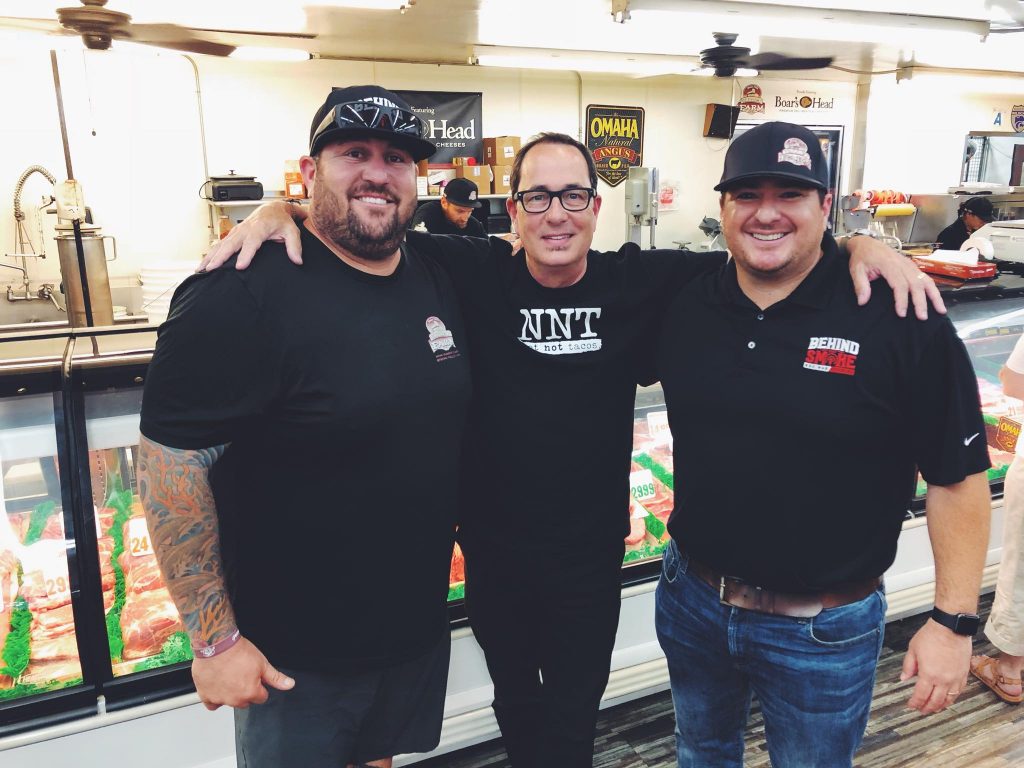 Sam “The Cooking Guy” Zien makes his second appearance on the podcast to talk about opening Not Not Tacos at the Little Italy Food Hall.

Not Not Tacos serves up genre-bending fare that pushes the envelope of culinary creativity to breakdown preconceived notions of “tacos” and provide fiercely-innovative and unexpected items.

Sam’s desire to create tacos that aren’t bound by a traditional expectation gave him freedom to add ingredients like pastrami, meat loaf and Korean short-rib to his tacos.

Preparing each dish to order: All the tacos are made on-site with fresh ingredients (including the flour tortillas) to create an exceptional culinary experience.

Being “all-in,” Sam discusses getting emotional ten minutes before the opening of the restaurant as the realization of, not only his efforts, but all his collaborators and supporters.

The prevalence of suicide in America and how an open dialogue about “things people don’t talk about” can lead people to the support they need.

Links Mentioned in this Episode:

Sam The Cooking Guy’s Not Not Tacos Grand Opening Video

Sam’s First Time on the Behind The Smoke Podcast:

How Can A Father Not Want To Know His Son? – Shawn P. Walchef – Medium

Be sure to tag @calibbq in all your #DigitalHospitality photos and interact with the podcast on social for your chance to win.

Remember…if we can’t tag you then we can’t pimp you.

“40 minutes to go before you close and you running out of something; I’m fine with that. Two in the afternoon and you’re getting caught with your pants down, that’s not a good thing.”  {11:30} – Sam The Cooking Guy 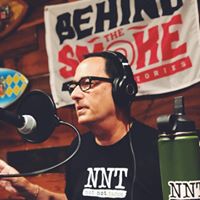 “It can look good but if it’s all jacked up underneath, that’s a bummer. Take an extra minute, make it look perfect.” {16:45} – Sam “The Cooking Guy

“The heart of what I do is teach. Whether it’s TV, whether you’re laughing or not… You may not realize that I’m teaching, but I’m teaching.” {18:28} – Sam The Cooking Guy

“Literally we are just the tip of the iceberg. You see someone on the street smiling and assume they’re all good… You can’t see so deeply in someone that you would ever have an idea. {58:11} – Sam The Cooking Guy